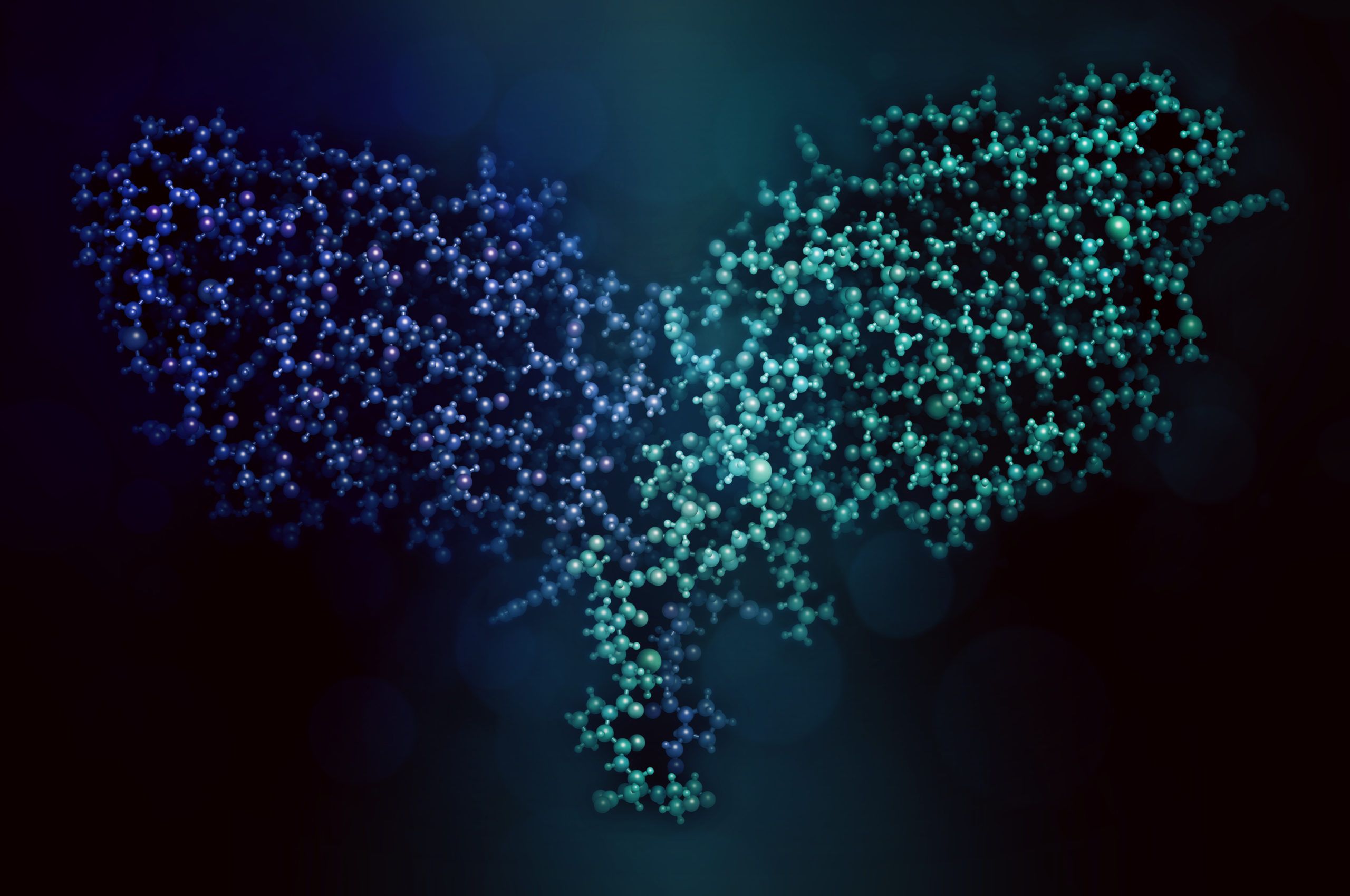 However, the study’s authors acknowledged that, “while abatacept reduced severe AGVHD, CGVHD remains a concern with the 4-dose regimen.”

The trial retrospectively analyzed 26 pediatric patients from a single center who received 7/8 MMUD HCT with abatacept for GVHD prophylaxis, as well as a calcineurin inhibition (CNI) and methotrexate (MTX). A comparison cohort was formed of patients who received an 8/8 HLA matched unrelated donor (MUD) with only CNI and MTX.

Overall, the authors concluded that abatacept may be effective for the high-risk pediatric patient population undergoing MMURD HCT for hematological malignancies, though they noted that “extended dosing should be considered to mitigate the risk of cGVHD.” In closing, they called for future studies to further investigate the efficacy of abatacept for prevention of severe aGVHD.