Anxiety and Cortisol May Contribute to Disparities in Breast Cancer Outcomes 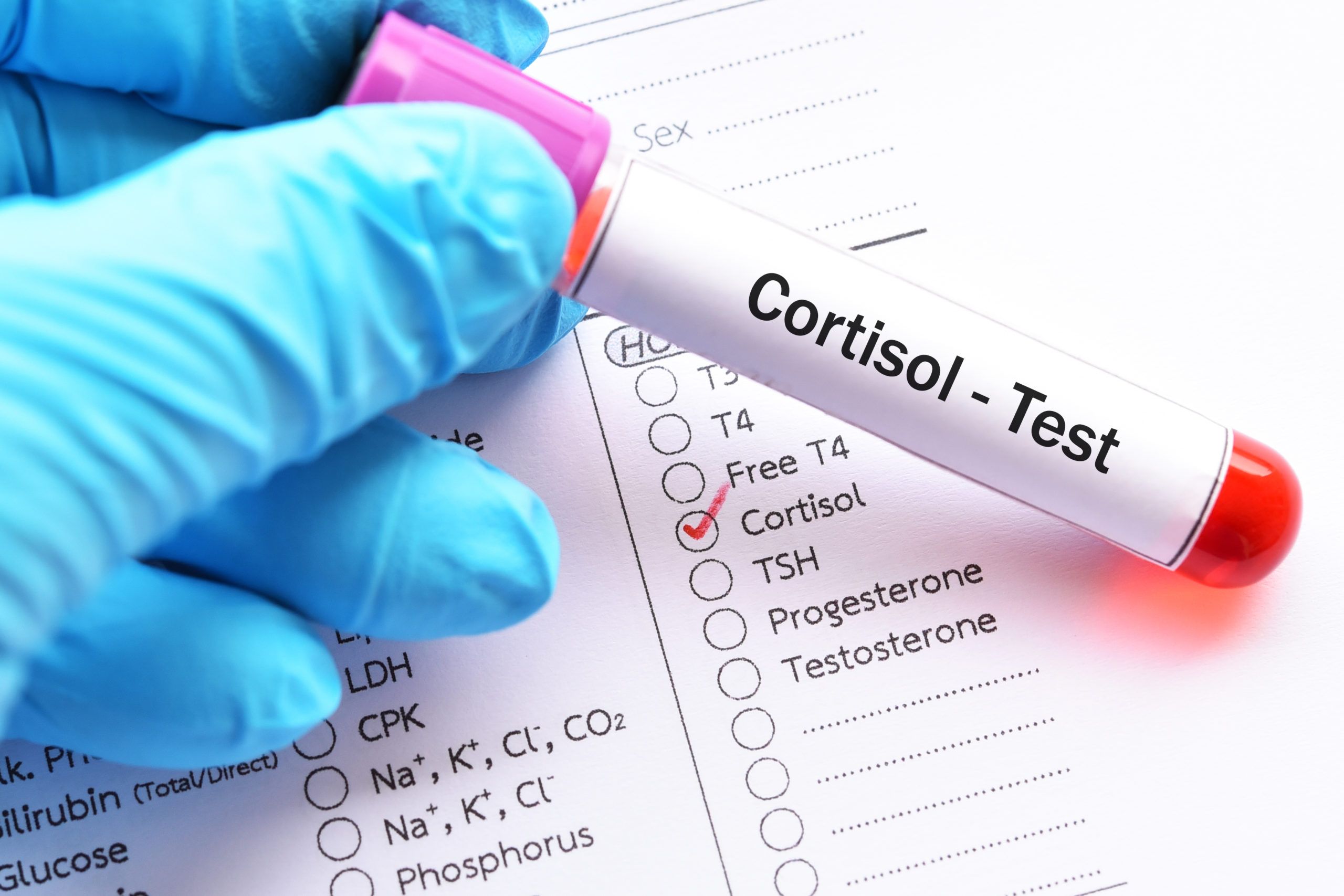 Research has shown that women with breast cancer who live in socioeconomically disadvantaged neighborhoods have poorer outcomes. This is often true even after studies control for other factors such as patient characteristics, disease characteristics, and guideline-compliant treatment.

“This persistent disparity suggests unaccounted mechanisms by which neighborhood disadvantage ‘gets under the skin’ to impact to shorter breast cancer survival,” according to Neha Goel, of the University of Miami Miller School of Medicine/Sylvester Comprehensive Cancer Center in Florida.

To elucidate possible mechanisms, researchers conducted a study to evaluate cortisol levels and anxiety levels in a population of women with breast cancer from both advantaged and disadvantaged neighborhoods. They presented their results at the 2022 American Society of Clinical Oncology (ASCO) Annual Meeting.

The participants provided a baseline sample of serum cortisol sample in the evening and completed the Hamilton Anxiety Rating Scale.

The authors concluded that neighborhood advantage versus disadvantage is significantly associated with levels of cortisol and clinical anxiety. They recommended that future research focus on stress and anxiety as potential mechanisms that affect breast cancer outcomes by socioeconomic subpopulation.