ATLAS-INH: Fitusiran Reduces Bleeding Rates in Hemophilia A and B With Inhibitors 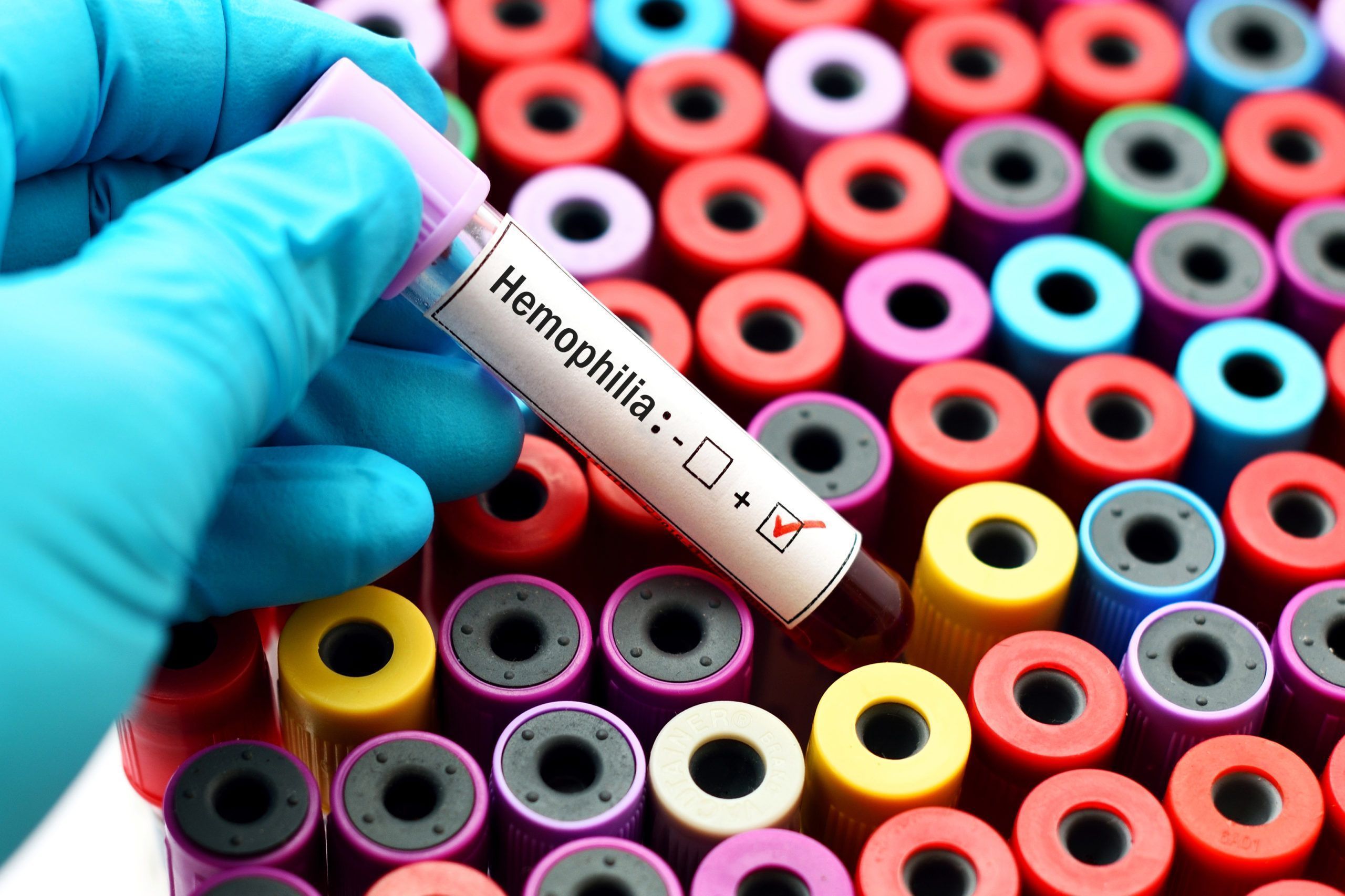 According to the results of the phase III ATLAS-INH study, administration of prophylactic fitusiran significantly reduced annualized bleeding rates (ABRs) among patients with hemophilia A or B with inhibitors. This clinical outcome translates to meaningful improvement in health-related quality of life, according to the study researchers.
Results of the ATLAS-INH study were presented as a plenary abstract at the 2021 American Society of Hematology Annual Meeting.
Fitusiran is an investigational siRNA therapeutic that is subcutaneously administered and targets antithrombin to restore thrombin generation and rebalance hemostasis.
The ATLAS-INH study evaluated the efficacy and safety of fitusiran in patients aged 12 or older with hemophilia A or B with inhibitors. A total of 57 patients were randomized 2:1 to receive:
• once-monthly subcutaneous fitusiran 80 mg as prophylaxis (n = 38)
• on-demand bypassing agents (BPA; n = 19)
The primary endpoint was ABR on fitusiran prophylaxis compared with on-demand BPA; secondary endpoints include spontaneous ABR, joint ABR, and quality of life (QOL) measured by Haem-A-QoL.
The investigators found a statistically significant reduction in all ABR of treated bleeds. The estimated ABR for fitusiran 80 mg was 1.67, compared with 18.07 for on-demand BPA (rate ratio [RR] = 0.09; p < 0.0001). The observed median ABR was 0.00 for fitusiran compared with 16.8 for BPA on-demand.
In addition to improvement in ABR for all treated bleeds, fitusiran also significantly improved treated spontaneous bleed and joint bleeds compared with on-demand BPA. The researchers reported that a significant proportion of people (65.8%) had zero treated bleeds. The authors also noted that the efficacy of prophylaxis treatment was seen in patients with hemophilia A and hemophilia B.
In the QOL analysis, researchers found an improvement in physical health domain score, with a difference of –28.72 for fitusiran, as well as an improvement in overall health-related QOL, compared with on-demand BPA.
Adverse events (AEs) were consistent with the previously identified risks of fitusiran and with the toxicity that would be expected in an adult and adolescent population with severe hemophilia with inhibitors. Most patients in the fitusiran arm (92.7%) experienced at least one treatment-emergent AE. Thirteen serious treatment-emergent AEs were reported: 17.1% in the fitusiran arm and 26.3% in the on-demand arm. One patient experienced a treatment-emergent AE that resulted in study drug discontinuation.