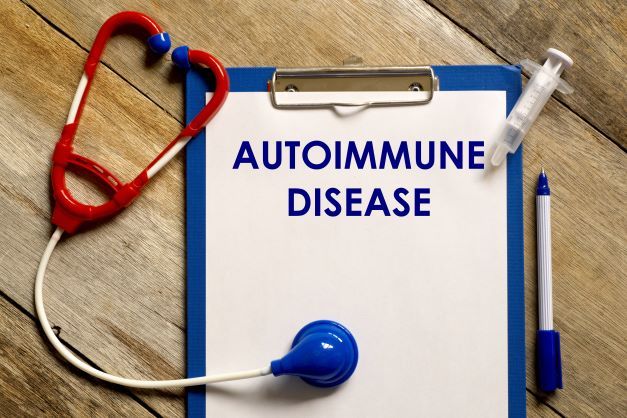 Some research has shown that patients with certain autoimmune diseases have a lower risk of breast cancer, whereas others have demonstrated increased risk. But there is a paucity of research regarding outcomes in patients with both autoimmune disease and breast cancer. At the 2022 American Society of Clinical Oncology (ASCO) Annual Meeting, a group of researchers presented data regarding characteristics and outcomes in this population.

The researchers conducted a retrospective analysis of 137,324 patients with breast cancer included in SEER-Medicare data from 2007 to 2014. They evaluated whether the presence of autoimmune disease affected overall survival (OS) or cancer-specific survival (CSS), controlling for other characteristics such as age, race, and chronic kidney disease.

“These results suggest that that anti-tumor immunity plays an important role in late-stage breast cancer and could be potentially exploited to improve the effectiveness of immunotherapy,” wrote the authors, led by Demitrios Dedousis, of University Hospitals, Case Medical Center, and Cleveland VA Hospital in Ohio.