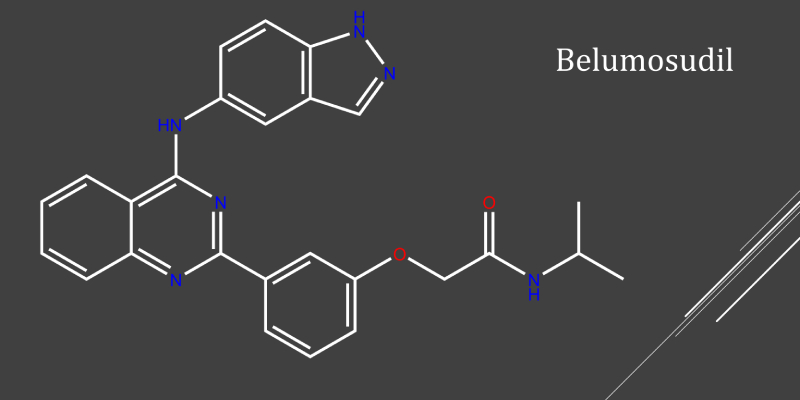 Michelle Chin, MS, of the University of Central Florida College of Medicine, and colleagues conducted the study because belumosudil, ibrutinib, and ruxolitinib are approved by the U.S. Food and Drug Administration (FDA) for use in patients with chronic GVHD who received 1-2 or more lines of previous therapy.

“Encouraging overall response rates have been reported for all 3 agents; however, complete responses are rare and there are still a large number of patients who do not respond or lose the response over time,” Ms. Chin and colleagues wrote. “One of the approaches to overcome potential resistance to single agent use is to combine the new agents with each other or with other therapies … as there can be synergy across agents with different mechanisms of action.”

The researchers assessed the responses based on organ symptom scoring and global rating by clinician assessment per the 2014 National Institutes of Health Consensus Criteria. The median follow-up was 213.5 days after belumosudil initiation.

“No clinically evident adverse drug reactions occurred in the belumosudil combinations, although variable dosing of the combined agents was used with the approved belumosudil dose of 200 mg [orally] daily,” the study’s authors wrote.

“The number of infection events with the new agent combination of belumosudil plus ruxolitinib was reviewed separately and was not increased over the other belumosudil combinations,” the researchers wrote.

No deaths occurred in the group of 26 patients.

“In our institutional practice, administration of belumosudil in combination therapy appears safe, tolerable, and effective in patients with established, refractory [chronic] GVHD,” the researchers concluded. “The results of our retrospective study highlight the feasibility of the next phase of belumosudil research for combination therapy in this difficult-to-treat population.”