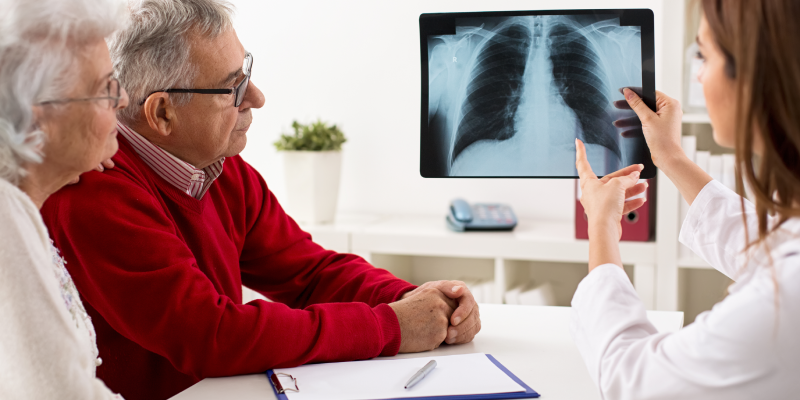 This year, the American Cancer Society estimates that 130,180 deaths will occur from non-small-cell lung cancer (NSCLC) worldwide. While thousands of people each year can be cured through immunotherapies and targeted treatments, newer treatments are constantly being found and investigated to see if fewer lung cancer deaths can occur each year.

Recent laboratory experiments have found that the plant compound berberine is effective at halting the growth of lung cancer cells in lab settings. Berberine is found in plants such as European berberry, goldenseal, goldthread, and Phellodendron. It has commonly been sold in a powdered form in capsule pills and has been attempted to be used as a natural treatment for diabetes, high cholesterol, and high blood pressure, as well as topically, for burns and canker sores. While scientific evidence for these uses does not exist, researchers found that berberine can be a potential therapeutic treatment for other cancers such as ovarian, gastric, and breast cancer as well.

How the Compound Halts Lung Cancer

A research team at the University of Technology Sydney (UTS) discovered that berberine was able to induce apoptosis in lung cancer cells by upregulating the expression of the gene miR-19a in NSCLC, as well as downregulating tissue factor. Berberine was also found to stop the development of reactive oxygen species and has reduced premature cell growth, while inhibiting the two main processes of lung cancer progression: cell proliferation and migration.

The compound has limited clinical applications due to its poor bioavailability and solubility, and it is toxic in high concentrations. However, researchers have formulated berberine into nanoparticles that are formed into soluble and biodegradable polymer balls, and have been successfully used in vitro outside of the body.

Another research study published by Dua in April 2022 looked at the effects of berberine on human broncho-epithelial cells, and found that the compound inhibits oxidative stress, inflammation, and senescence induced by cigarette smoke.

Study Limitations and the Future of Berberine Research

Berberine has only been able to be examined for the use of NSCLC in in vitro settings due to its bioavailbility, which can be as low as 0.68%, and its solubility, as it is not soluble in water and not easily absorbed by the gut.

Dr. Kamal Dua explained that the researchers’ next step is to test berberine on preclinical animal models of lung cancer. “Further pharmacokinetic and anti-cancer studies of berberine nanoformulations in ‘in vivo’ animal models could elucidate its potential benefits in the treatment of lung cancer and develop it as a therapeutic drug dosage form,” he said. “Once we validate the anti-cancer potential of berberine nanoformulation in a pre-clinical animal model, the next step would be to move towards the clinical trial where we are already in discussion with a few Sydney-based companies.”

Multi-center clinical trials are still needed to confirm the value of berberine for NSCLC treatment, and the research team plans to create a better formulation and delivery system so that berberine can be offered to the public in a non-toxic and potent form.

Berberine – Uses, Side Effects, and More 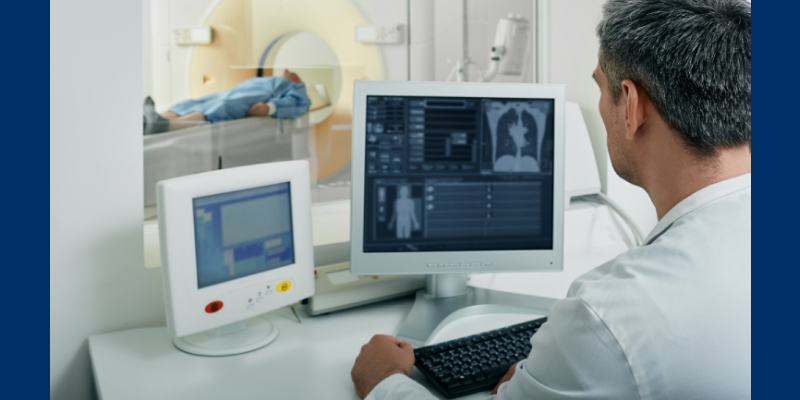 Low-Dose CT Lung Scans Can Save Lives
Emily MenendezLung Cancer | November 15, 2022
If lung cancer is detected before it spreads, the likelihood of surviving 5 years or more with lung cancer is 60%.
Read More 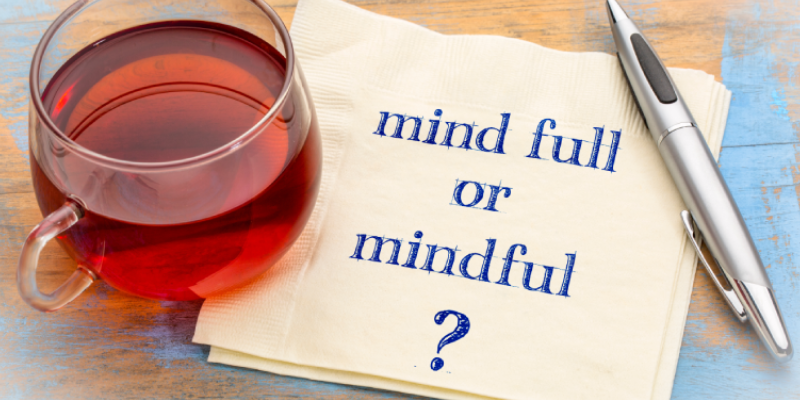 Mindfulness Meditation for Lung Cancer Survivors
Ben Garcia, BSN, RNBest Practices | November 14, 2022
Mindfulness meditation focuses on the present moment and what you are feeling without any interpretation or judgment.
Read More 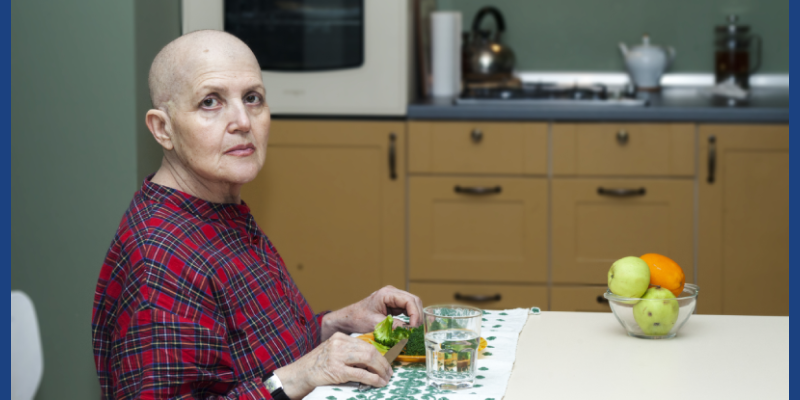 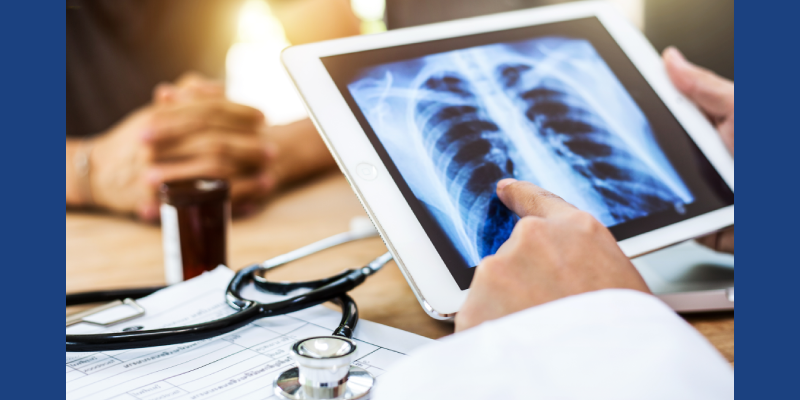 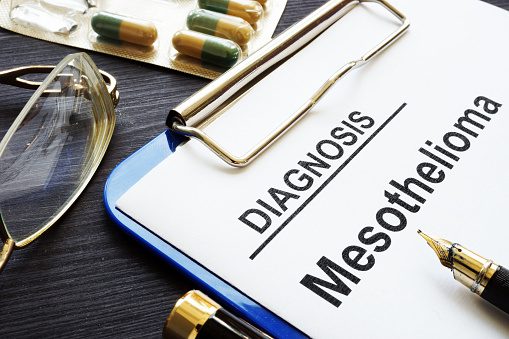 Applying CAR T-Cell Therapy to Fight Malignant Mesothelioma
Keightley AmenLung Cancer | November 11, 2021
Malignant mesothelioma is a treatment-resistant type of cancer that starts in the mesothelial lining of the pleura or the ...
Read More
Advertisement
Advertisement