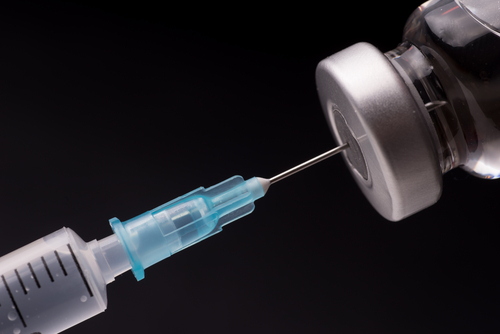 Safety concerns related to vaccination may be among the common reasons that cancer survivors declined to participate in a study evaluating the human papillomavirus (HPV) vaccine, a new study indicated.

Researchers were conducting an open-label study of the immunogenicity and safety of the HPV vaccine in vaccine-naive cancer survivors aged 9-26 and conducted this secondary analysis among those who declined to participate. The study was conducted from January 2013 to October 2018.

“Oncology providers can address concerns regarding HPV vaccine safety among young cancer survivors and their parents by using data supporting the safety and immunogenicity of the HPV vaccine in this vulnerable population,” the researchers wrote.

The researchers wrote that many of the concerns identified in this study can be addressed through communication-focused strategies.

Reasons for refusal of the human papillomavirus vaccine among young cancer survivors. 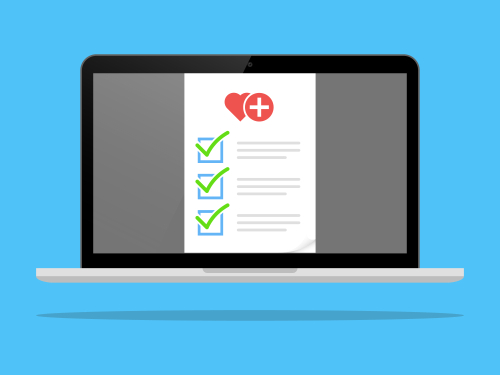 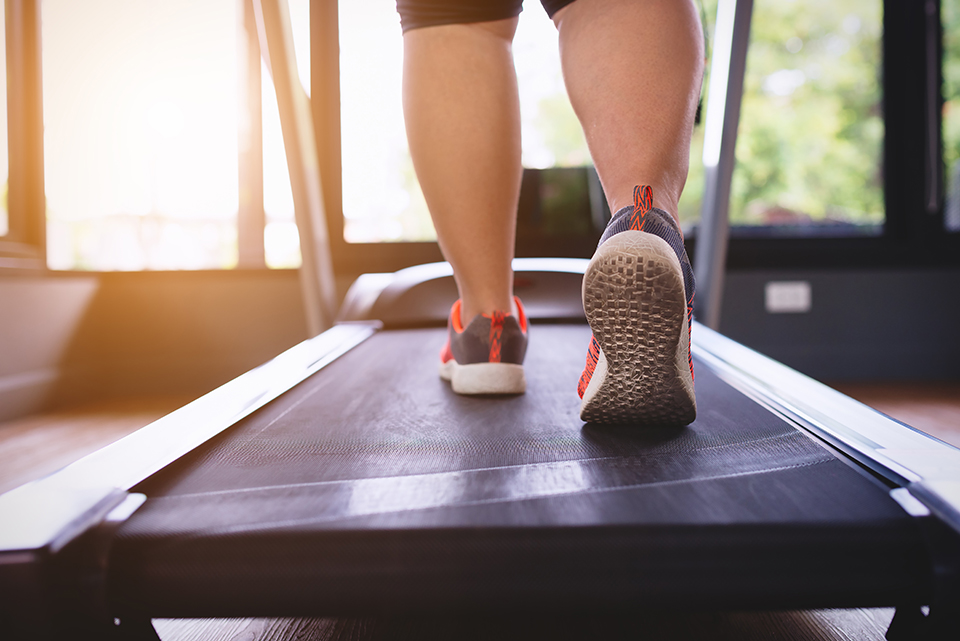 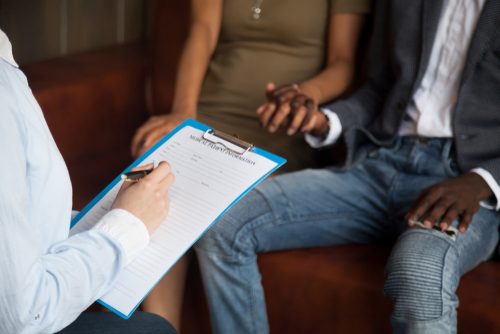 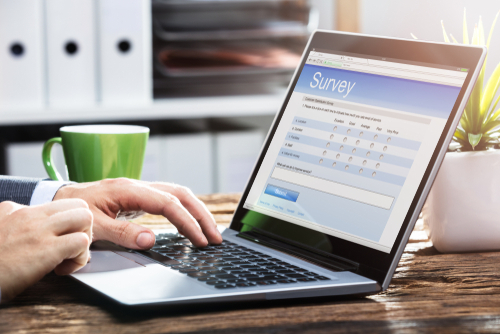