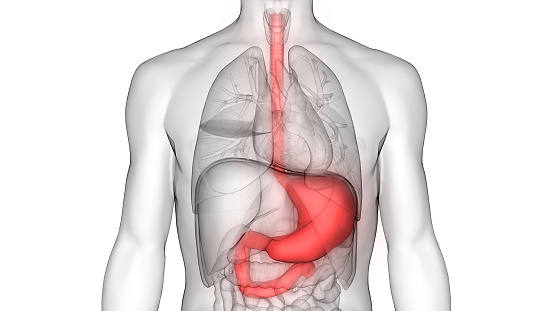 Surgeons in France who treated a patient with gastric metastasis of renal cell carcinoma (RCC) were prompted to conduct a systematic review of the literature to find all published similar cases. They aimed to determine how rare that particular site of solitary metastasis is, as well as to understand outcomes in this small patient population. The case study and results of the literature review were recently published in the International Journal of Surgery Case Reports.

The literature review revealed only 11 other cases of solitary gastric metastasis, and the condition is associated with poor outcomes.

“Surgical treatment, when it is feasible, remains the best therapeutic option for a solitary gastric metastasis, resulting in significant survival prolongation in eligible patients,” wrote the authors, led by Thomas Prudhomme of Toulouse University Hospital in France.