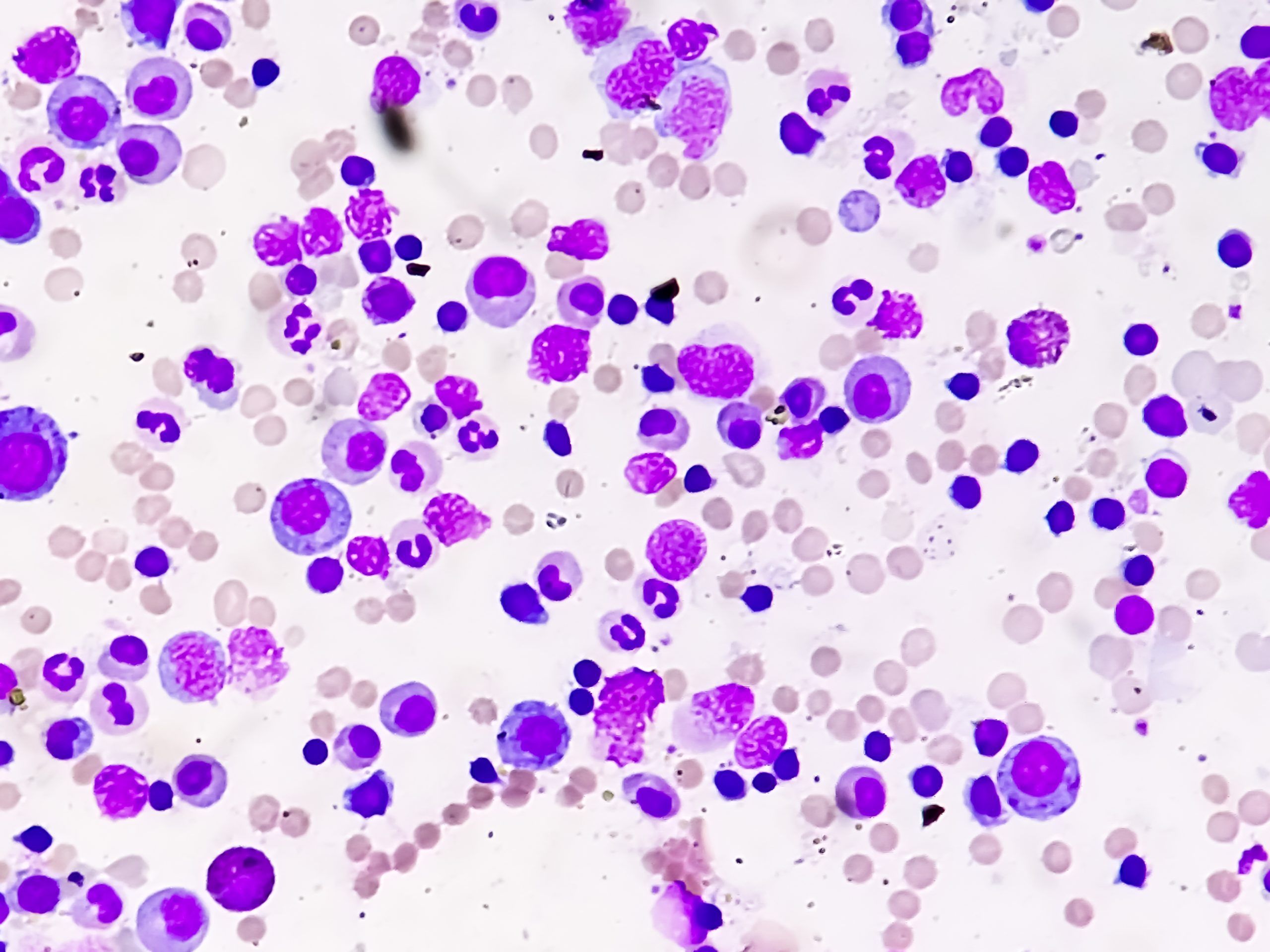 Citing that an optimal CD34+ graft cell dose (CD) for allogeneic peripheral blood stem cell transplant (allo-PBSCT) has not been identified, Venkata S. Thammineni, MD, and colleagues conducted a meta-analysis to assess the effect of graft CD on allo-PBSCT outcomes. Their findings, presented at the Transplantation & Cellular Therapy 2022 Tandem Meetings, suggested an optimal dose (OD) of 4–8 × 106 per kg.

The meta-analysis selected 10 articles which reported outcomes of varying graft CDs in allo-PBSCT in a total of 3,908 patients. Patients were stratified into three groups: the OD group (n = 388), with the previously mentioned criteria, as well as low dose (LD) and high dose (HD) groups, defined by thresholds of <3 × 106 per kg and >8 × 106 per kg, respectively. Patients who did not fall under any of the groups’ criteria were defined as “others.”

Unfortunately, the authors were unable to compare relapse, relapse-free survival, and GVHD prevalence between the three dose groups due to a lack of data. In closing, they suggested that “further randomized prospective studies are the need of the hour to define the optimal dosing of graft cells.”