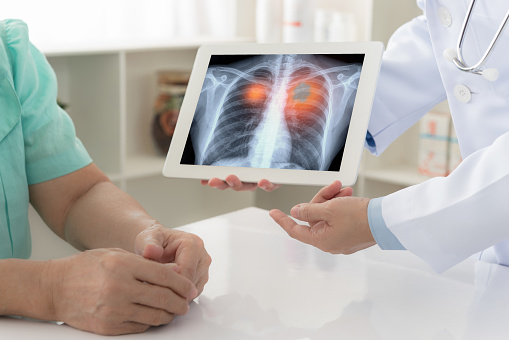 Preoperative circulating tumor cell (CTC) centration is a strong biomarker of prognosis in patients with non-small cell lung cancer (NSCLC), according to a study published in Translational Lung Cancer Research.

To conduct this study, researchers assessed 347 patients with stage I-IIIA NSCLC. Patients were then divided into two groups for retrospective survival analysis based on CTC concentration. The primary endpoint was recurrence-free survival. The researchers used Spearman’s correlation to discern the linked between CTC concentration and clinical characteristics of patients with NSCLC. They then developed a nomogram based on multivariate Cox regression model to predict disease recurrence and metastasis. The nomogram was evaluated using a combination of the concordance index, calibration curve, and Hosmer-Lemeshow test.

Following a median follow-up of 38 months, the researchers observed that preoperative CTC concentration was not notably correlated to tumor-node-metastasis staging and was an independent prognostic factor for patients with NSCLC (hazard ratio, 5.489; 95% confidence interval, 2.660-11.326, P<0.001). The researchers noted that validation revealed that the nomogram possessed excellent predictive ability and calibration.

“Our nomogram based on preoperative CTC concentration is an effective and non-invasive tool for predicting the recurrence and metastasis of NSCLC,” the researchers concluded. 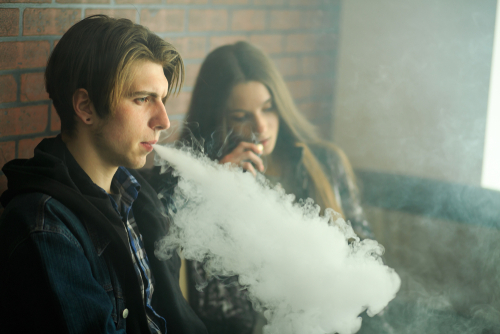