Cytopenias Could Represent an Early Marker of Cancer Mortality Risk 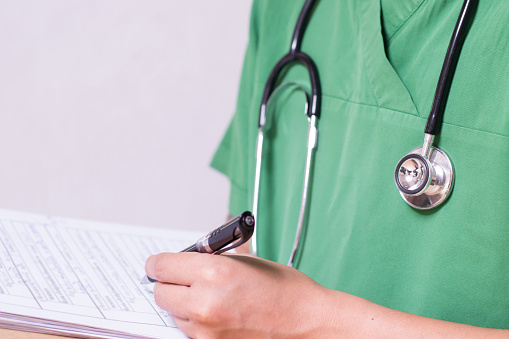 According to findings from the REGARDS trial, peripheral blood cytopenias may be associated with a higher risk of cancer-related mortality, particularly in Black patients. These findings suggest that cytopenia may be an early marker of severe disease, according to the study authors. The report was shared at the 2021 ASH Annual Meeting.

REGARDS included 30,239 U.S. individuals who were followed with a semiannual phone interview through 2018 for cytopenia and cancer mortality. Investigators calculated the risk of cytopenia-related cancer mortality in three Cox proportional hazards models:

Additionally, the researchers assessed differences in the association of cytopenia and cancer death by race.

In all multivariate models, cytopenia was significantly associated with increased risk of cancer mortality, including in models adjusted for demographics (hazard ratio [HR] = 1.60), cancer risk factors (HR = 1.67), and socioeconomic variables (HR = 1.58). Additionally, both anemia and macrocytosis were associated with the risk of cancer-related death in all three hazard models.

Across all models, individual hematologic parameters with higher HR for cancer in Black versus White patients included anemia and macrocytosis. These findings could inform further studies aimed at clarifying racial disparities in cancer death through theorized mechanisms such as clonal hematopoiesis, the authors concluded.