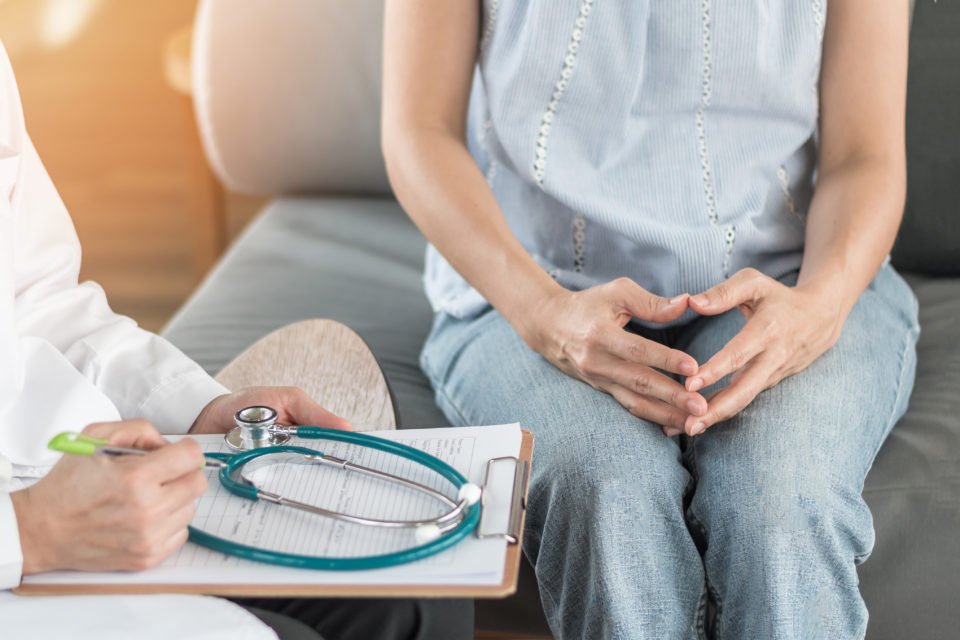 Researchers evaluated real-world data on the combination of daratumumab plus bortezomib and dexamethasone (DVd) after its adoption for treatment of patients with relapsed or refractory multiple myeloma based on the 2019 CASTOR trial. According to the presentation at the 2021 American Society of Hematology Annual Meeting, DVd demonstrated good tolerability and high response rates at first relapse in routine practice.

Lead author, Annabel McMillan, MD, from the University College London Hospitals National Health Service Foundation Trust, reported that high response rates to DVd occurred in spite of a more heterogenous patient population and a generally once-weekly dose of bortezomib in routine care, compared with a biweekly dosing schedule in the CASTOR trial. However, Dr. McMillan noted that patients treated within one year of a failed first-line treatment or those identified as high-risk based on cytogenetics, International Staging System (ISS), or extramedullary disease had worse outcomes.

The retrospective analysis included 288 patients from 14 centers that used a mix of intravenous and subcutaneous administrations of daratumumab and subcutaneous bortezomib during treatment.

The majority of patients had one prior line of therapy and an Eastern Cooperative Oncology Group performance status of 0-2. Compared to the CASTOR cohort, patients in the real-world cohort were older and had higher rates of stage 3 disease (31% vs. 19%; p = 0.0145) and previous treatment with bortezomib (71% vs. 51%; p = 0.0003). The overall response rate (ORR) was 76%, with 54% achieving a very good partial response or better. No significant differences were found between patients receiving biweekly or weekly bortezomib (p = 0.71).

Based on a median follow-up of 15 months, the median progression-free survival was 14 months (95% confidence interval [CI] 11.6–16). The investigators judged that DVd was generally well tolerated, with 6% of patients discontinuing due to adverse events – similar to the 9.5% rate in CASTOR.

Grade 3 or 4 adverse events occurred in 62 patients (22%), most commonly neutropenia and thrombocytopenia, with any-grade infusion reactions reported in 27 (9%).

While the discrepancies between patients’ outcomes in clinical trials versus in routine care are well-recognized according to the authors, the real-world results of DVd in patients with relapsed/refractory multiple myeloma were generally consistent with the CASTOR trial’s findings.