Decitabine Plus Ruxolitinib Demonstrates Clinical Benefit in Patients with MPN 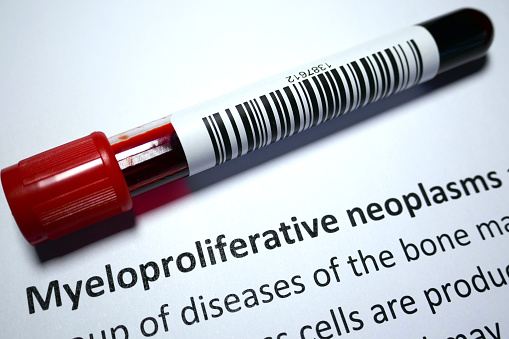 Decitabine with or without ruxolitinib is beneficial for patients with advanced myeloproliferative neoplasms (MPN) when initiated early in the disease course prior to the development of MPN blast-phase (BP) disease, according to a study published in Acta Haematologica.

The retrospective study included 42 patients treated with decitabine alone or in combination with ruxolitinib; 16 patients had with MPN-BP, 14 had MPN accelerated-phase (MPN-AP), and 12 had myelofibrosis with high-risk features (MF-HR).

The probability of spleen length reduction and transfusion independence within 12 months of initiating decitabine was 28.6% and 23.5%, respectively. The combination of decitabine and ruxolitinib improved OS (21.0 months) compared with single-agent decitabine (12.9 months). 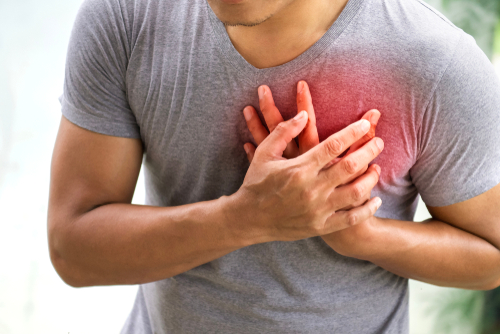 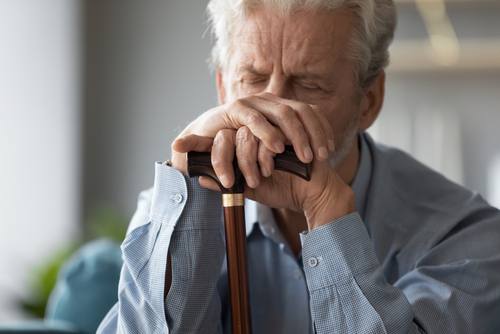