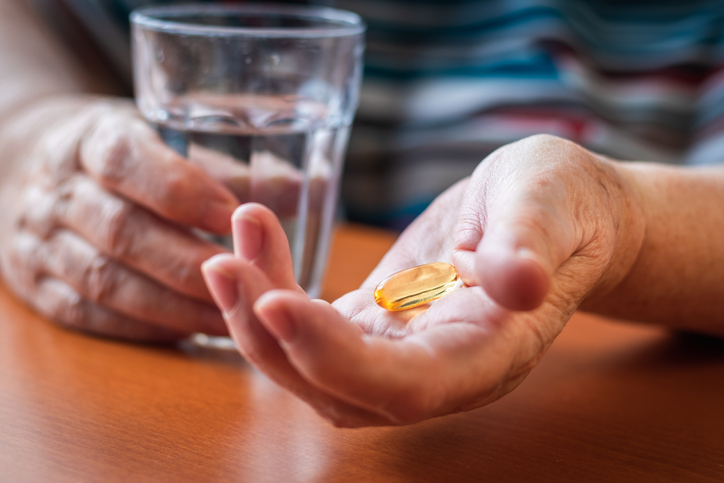 A meta-analysis recently published in the International Brazilian Journal of Urology found an association between circulating and dietary intake of vitamin D and a lower risk of renal cell carcinoma (RCC).

Previous research has identified certain factors that increase risk for RCC, including obesity, hypertension, family history, and smoking. Other research has found that specific dietary habits may also affect RCC risk. Still other recent studies have explored possible anticancer effects of vitamin D. Because the kidneys are largely responsible for vitamin D metabolism and resorption, the researchers sought to explore the link between vitamin D and kidney cancer. They believe they are the first to do so in RCC specifically.

The team searched the MEDLINE, EMBASE, and Scopus databases from their first entries through December 2018, locating nine publications that met the inclusion criteria. Analyses revealed that higher levels of circulating vitamin D and higher dietary vitamin D were both associated with reduced risk of RCC, up to 21%. The protective effects of vitamin D intake were strongest among women.

“The possible explanation might be attributed to the anti-inflammatory effect, inhibiting cell proliferation, inducing cell differentiation and apoptosis,” wrote the authors, led by Jing Wu of the Second Affiliated Hospital of Harbin Medical University in China. “Circulation vitamin D is primarily bound to vitamin D-binding protein, which can play a role in chemotaxis, macrophage activation, apoptosis, and angiogenesis.”

However, the authors said the evidence was limited and extrapolated from a small number of individual studies. They called for randomized, controlled trials to confirm the findings.