Does Belumosudil Affect Pharmacokinetics of Tacrolimus/Sirolimus in Patients With cGVHD?

The novel therapeutic belumosudil (BEL) was recently approved for use in patients with chronic graft-versus-host disease (cGVHD). Researchers at the H. Lee Moffitt Cancer Center and Research Institute in Tampa, Florida, set out to determine whether BEL could affect the therapeutic levels of the current standard prophylaxis for cGVHD, tacrolimus (TAC) and sirolimus (SIRO), either in combination with one another or alone.

According to the report, presented at the 64th American Society of Hematology Annual Meeting and Exposition, “in vitro and pharmacokinetic modeling indicate BEL displays weak inhibition of CYP3A as well as inhibition of P-glycoprotein, which are involved in the metabolism and excretion of several [immunosuppressive therapies (ISTs)] used concurrently for treatment of cGVHD such as [TAC], cyclosporine, and [SIRO].” For either TAC or SIRO to be therapeutic, levels must be maintained at target ranges of 3-7 ng/ml and 5-10 ng/ml, respectively.

Participants ranged from 27-79 years of age (median age, 63 years). More than half had a baseline Karnofsky performance status of less than 90%. Most of the participants (60%) had cGVHD defined by the National Institutes of Health consensus criteria.

The finding that BEL does indeed affect the pharmacokinetics of TAC and SIRO is important to dosing considerations. “Empiric dose reductions of at least 25% for SIRO and TAC should be considered with co-administration of BEL with close monitoring of IST levels at baseline and periodically during initial months of concurrent therapy,” the researchers concluded. 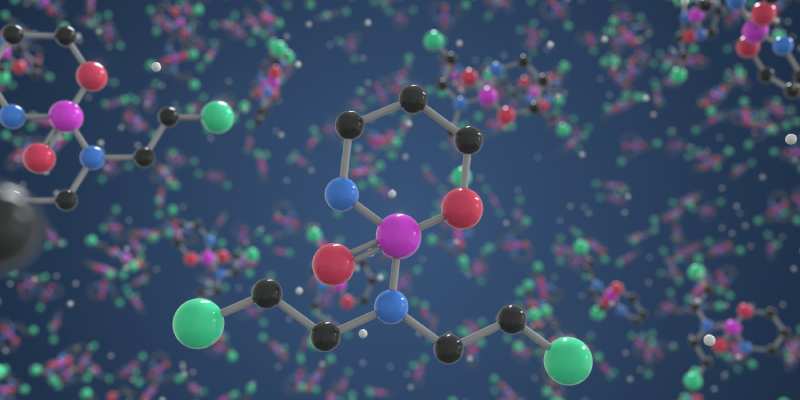