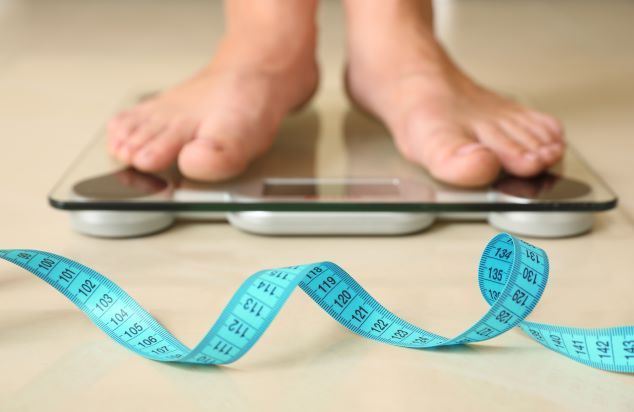 Research has shown that weight gain and obesity can be associated with an increased risk of developing breast cancer, as well as poor outcomes. A study presented at the 2022 American Society of Clinical Oncology (ASCO) Annual Meeting highlighted the benefits of a tailored exercise program in a group of patients with breast cancer, as well as the tools that are useful to track outcomes in practice.

Researchers at the John A. Burns School of Medicine at the University of Hawaii­–Manoa in Honolulu conducted the Breast Cancer Exercise Rehabilitation Research Study. They enrolled patients with breast cancer who agreed to participate in a 12-week exercise program and undergo body composition measurements at baseline and after completion of the intervention. Measurements included:

The researchers, led by Chloe Asato, wrote that DXA and InBody measurements are feasible and readily available in practice. They added that their findings validate the use of simple measurements in practice, such as BMI and skinfold.