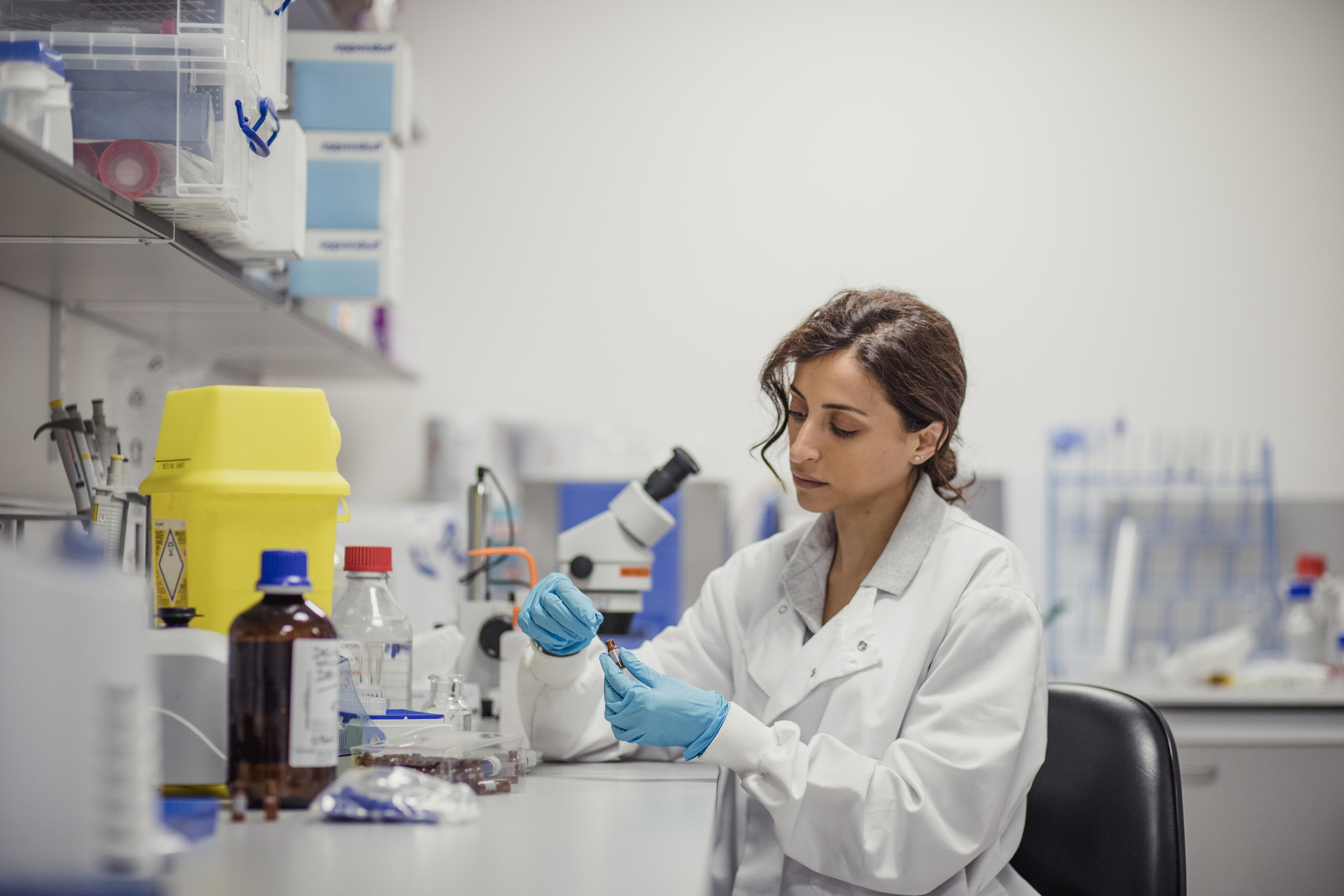 The addition of isatuximab to lenalidomide, bortezomib, and dexamethasone (RVd) improved rates of measurable residual disease (MRD) negativity better than RVd alone in patients with newly diagnosed multiple myeloma. This is according to findings from a phase III study presented during the 2021 ASH Annual Meeting.

The study met its primary endpoint of MRD negativity, and the authors concluded, “to the best of our knowledge, this is the first phase III trial to demonstrate superiority of MRD negativity rates after induction by adding an anti-CD38 monoclonal antibody to RVd.”

Study researchers noted that combining anti-CD38 monoclonal antibodies such as isatuximab to standard of care in this patient population increases efficacy of treatment, but few late-stage data are available on the role of isatuximab with RVd. In the present study, patients with transplant-eligible, treatment-naïve myeloma were randomized to receive three cycles of either RVd alone (n = 329) or isatuximab plus RVd (n = 331) as induction therapy. The primary endpoint of MRD negativity was assessed by next-generation flow cytometry following induction.

At baseline, the median age was 58 years (range = 26-70). Other baseline variables were balanced across treatment arms. At time of induction, a significantly greater proportion of patients in the RVd-alone arm discontinued treatment (10.6% vs. 5.4%; p = 0.02). Among patients who discontinued therapy, 2.4% in the RVd arm and 2.1% in the isatuximab plus RVd group discontinued induction because of adverse events (AEs).

A total of 293 patients in the RVd-alone group and 312 patients in the isatuximab plus RVd arm continued the study treatment following induction. Rates of MRD negativity after induction were 35.6% in the RVd-alone arm and 50.1% with the combination regimen (odds ratio [OR] = 1.83; p < 0.001). Treatment with the combination therapy was the only significant predictor for increased postinduction MRD negativity in a multivariate analysis (OR = 1.82; p < 0.001).

The trial is ongoing, including analyses of outcomes after transplantation, followed by a second randomization to compare the efficacy of the addition of isatuximab to lenalidomide maintenance.