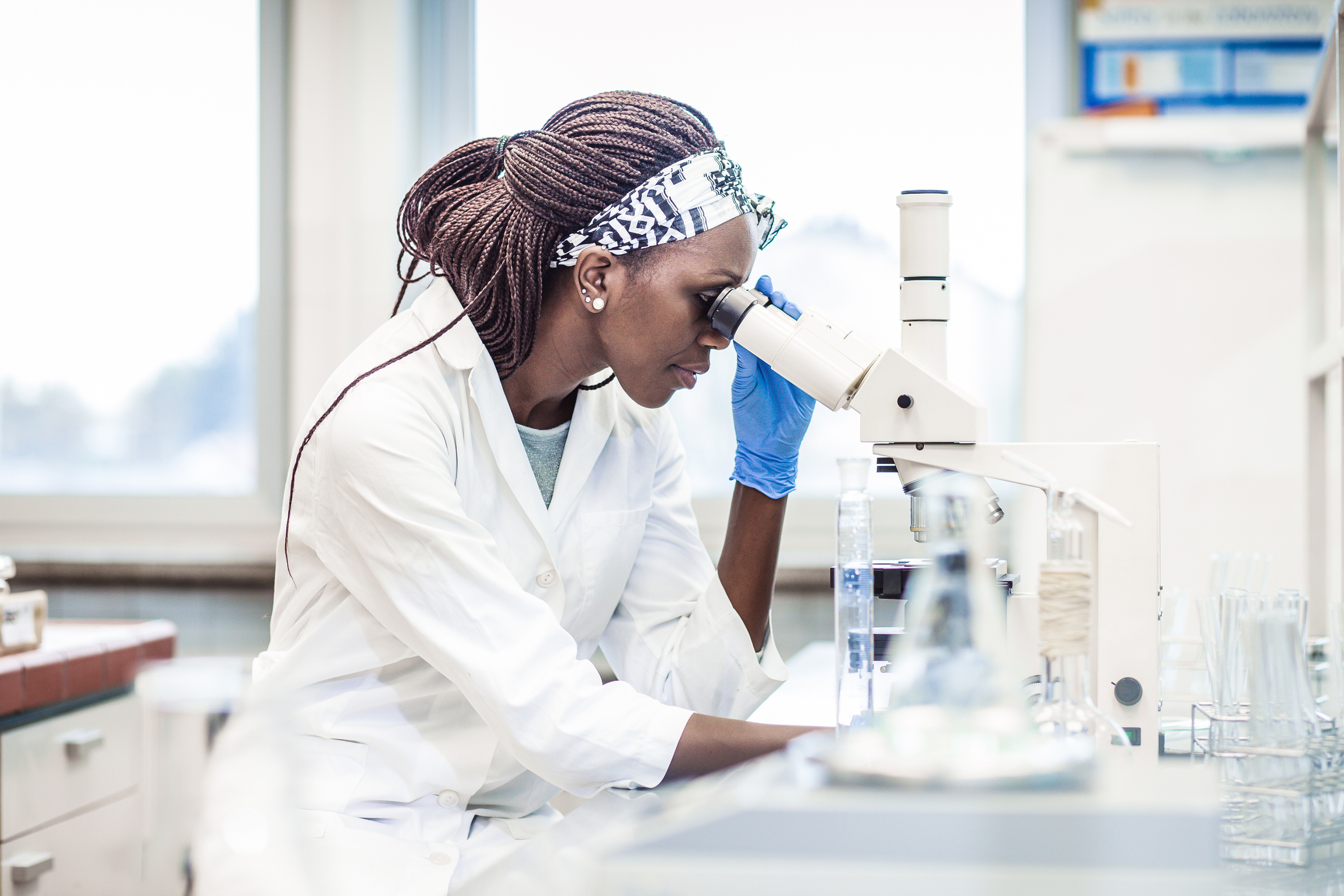 Results from the Iceland Screens, Treats, or Prevents Multiple Myeloma (iStopMM) study identified epidemiological and clinical characteristics of smoldering multiple myeloma (SMM) in a general population for the first time. Based on data from iStopMM’s 75,000 participant cohort, the study’s lead author, Sigrun Thorsteindotter, MD, PhD, and his team reported that the prevalence of SMM in persons aged 40 years or older is 0.53%.

The report, presented at the American Society of Hematology’s 2021 Annual Meeting, also estimated that approximately one-third of patients with SMM have an intermediate or high risk of the disease progressing to multiple myeloma, according to current risk models. The authors noted that their findings were consistent with previous trials that suggested initiation of therapy at the SMM stage may be more effective than watchful waiting.

A total of 3,725 individuals who voluntarily participated in the iStopMM population-based screening and had a positive M-protein on serum protein electrophoresis (SPEP) or an abnormal free light chain (FLC) analysis were randomized between three arms. Arm three was used to estimate the prevalence of SMM, with bone marrow biopsy performed in those participants when possible.

“The high prevalence of SMM has implications for future treatment policies in multiple myeloma as treatment initiation at the SMM stage is likely to be included in guidelines soon and underlines the necessity for accurate risk stratification in SMM,” concluded Dr. Thorsteindotter.