Large Number of Cancer Deaths Can Be Prevented Through Lifestyle Change 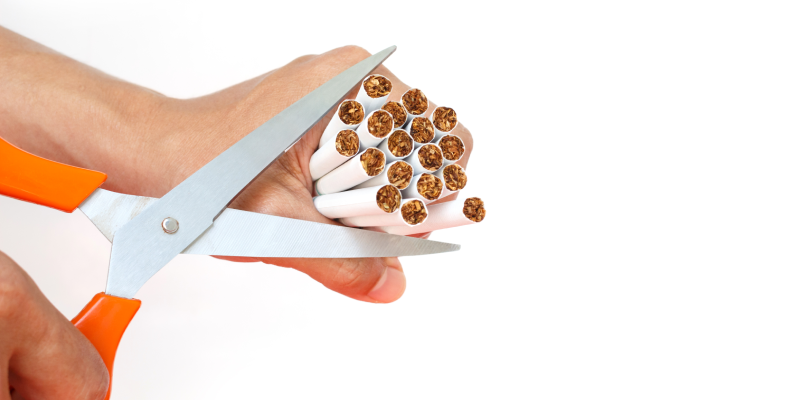 An analysis of the most recent Global Burden of Diseases, Injuries, and Risk Factors Study (GBD) from 2019 shows that almost half of the global cancer mortality and disability-adjusted life-years (DALYs) were caused by modifiable risk factors. These risk factors can potentially cause the worsening of already diagnosed cancers, or can be the cause of cancer diagnosis, showing that education and aid for patients can be key in helping to reduce cancer deaths.

The effects of 34 different behavioral, environmental, and occupational, and metabolic risk factors were found to contribute to mortality and poor health caused by 23 different tumor types.

From 2010 to 2019, risk-attributable cancer deaths were found to have increased by 20.4%, and DALYs increased by 16.8%. “Given the increasing burden of cancer worldwide, this study can help policy makers and researchers identify important modifiable risk factors that could be targeted in efforts to reduce cancer burden globally, regionally, and nationally,” said study investigators.

As the leading cause of preventable death, reducing or stopping the use of tobacco products altogether can save over 7 million lives each year. Another study from the World Health Organization shows that nearly 4% of cancer cases diagnosed worldwide in 2020 alone could be attributed to the consumption of alcohol, and almost all cases of cervical cancer is attributed to unsafe sex.

For cancer patients, the use of tobacco along with other modifiable risks, such as alcohol consumption and safe sex habits, can be discussed with patients to prevent them from engaging in further harmful behaviors that may make a cancer diagnosis worse. As modifiable risk factors, education and guidance throughout a cancer patient’s diagnosis can help them to reduce engagement with these risk factors, or halt engagement altogether.

Study commentators noted that “the overriding message of this research is clear: a substantial proportion of cancers, most likely a majority when infectious diseases are considered, is preventable… the primary prevention of cancer through eradication or mitigation of modifiable risk factors is our best hope of reducing the future burden of cancer.” 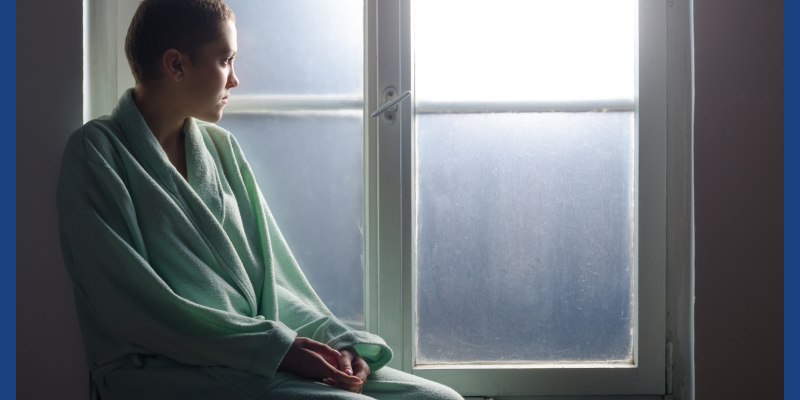 Standard Financial Hardship Screen Identified At-Risk Groups
Leah LawrencePatient Voice | November 1, 2022
There was a higher likelihood of having FH among racial/ethnic minority patients and those who were unemployed/disabled.
Read More 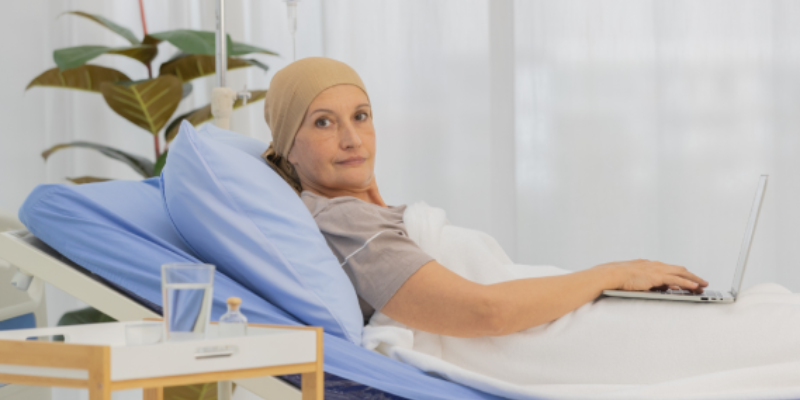 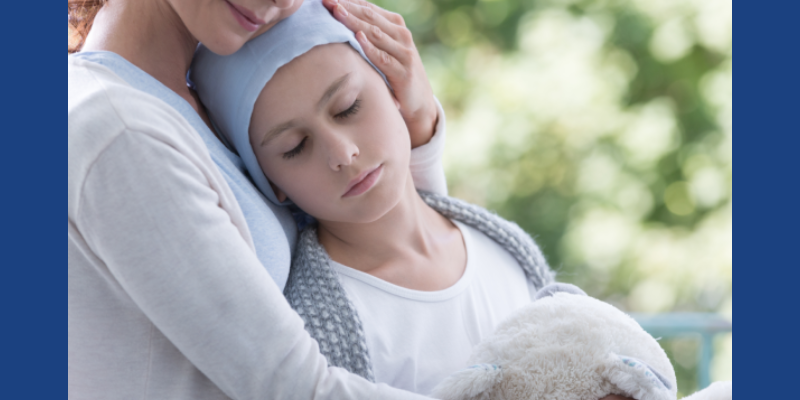 AYA Desire for At-Home Death Not Often Achieved
Leah LawrencePatient Voice | September 10, 2022
Most adolescents and young adults (AYAs) with advanced cancer would prefer to die at home, but some opt for a hospital death.
Read More 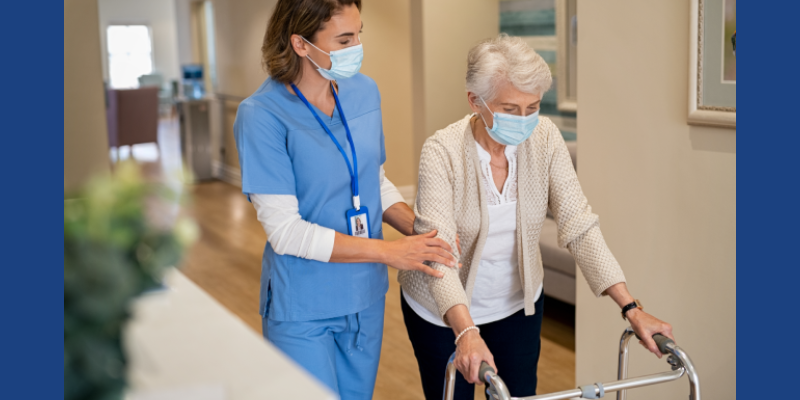 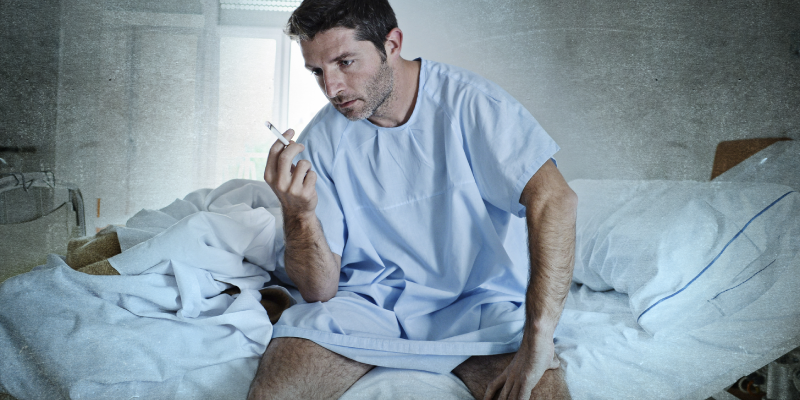