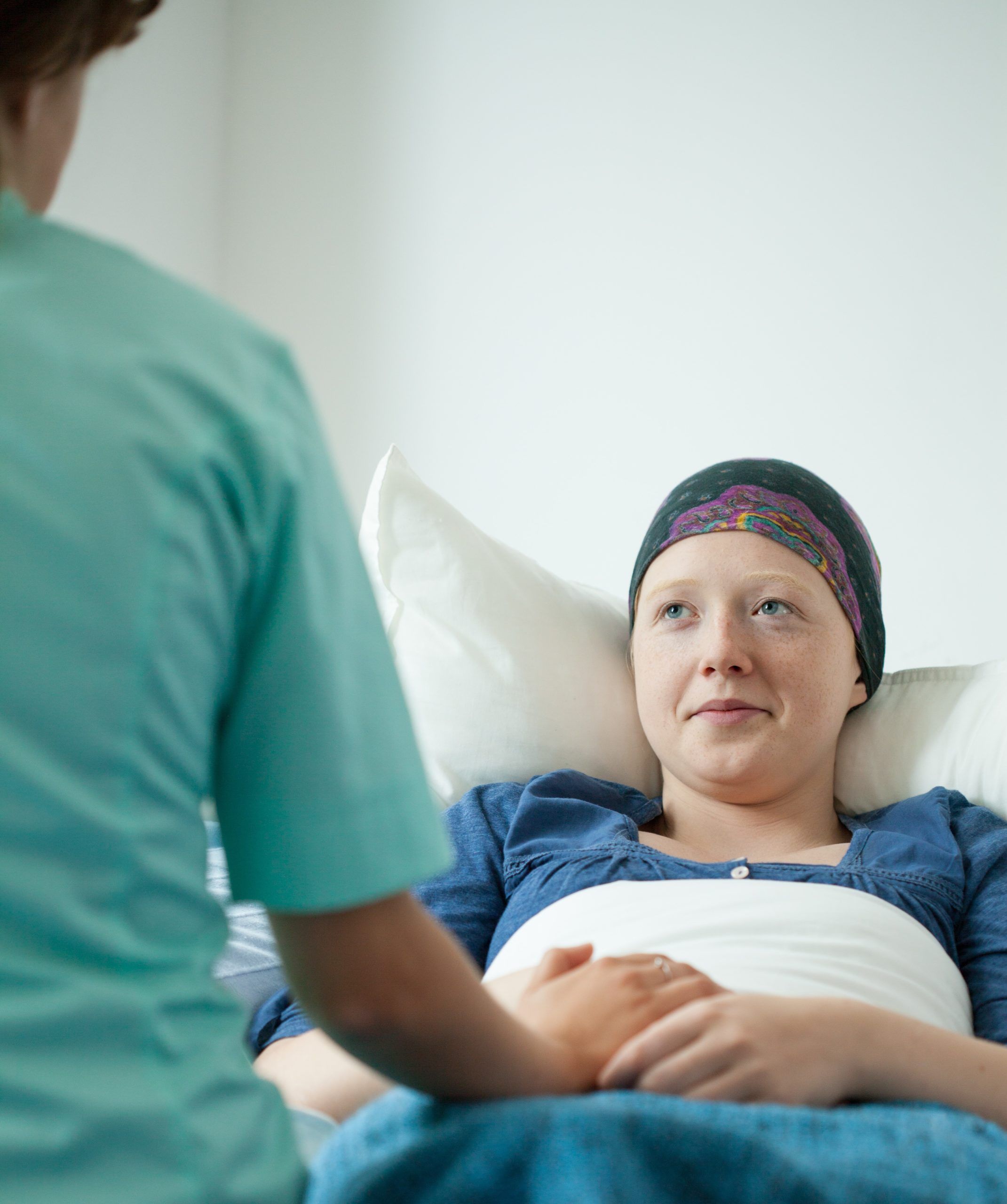 Patients with head and neck cancers may derive benefit from receiving oncology nurse navigation (ONN), particularly those with non-private insurance, according to an abstract presented at the 2022 ASCO Annual Meeting.

Christopher R. Pallas, MD, of Levine Cancer Institute, Charlotte, NC, and colleagues conducted a study to characterize health and outcome disparities in patients diagnosed with oropharyngeal cancers and to determine if the use of ONN bridges gaps in health disparities.

According to the researchers, “health disparity in squamous cell carcinoma of the head and neck (SCCHN) is well-recognized. Privately insured SCCHN patients are observed to have better outcomes, but underlying factors are poorly understood.”

To investigate the effect of ONN, Pallas and colleagues retrospectively evaluated 184 patients with node-positive, non-metastatic oropharyngeal cancers at a large hybrid academic-community cancer center from June 2018 to September 2021.

The majority of patients included had HPV-positive disease (73%). ONN was received by 64% of patients.

The researchers found that more privately insured patients went to imaging after definitive treatment compared with those with Medicaid (MD)/self-pay (SP) or Medicare (MC)/Veteran’s affairs (VA; 92% vs. 78% vs. 78%; P=.003). Additionally, more patients who received ONN went to imaging after definitive treatment than those who did not receive ONN (70% vs. 40%; P=.043).

The study also revealed a significant interaction of navigation and insurance type (P=.0157).

For patients who did not receive ONN, a difference in hazard ratios existed between MD/SP or MC/VA and those with private insurance. However, there was no difference detected in those who had ONN, suggesting that “ONN may help mitigate disparities in the non-private insurance groups.”