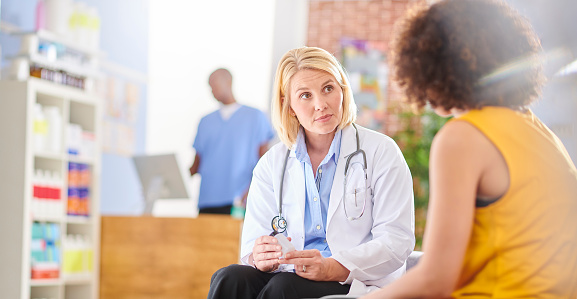 The authors, led by Huan Deng, of the Department of Thoracic Surgery at the Second Affiliated Hospital of Nanchang University in China, searched PubMed, Scopus, Web of Science, Science Direct, Ovid MEDLINE, The Cochrane Library, Embase and Google Scholar. They identified 12 studies involving more than 14,000 patients. They then assessed oncologic outcomes, perioperative outcomes, and renal function between two groups of patients with pT3a RCC: those who received partial nephrectomy and those who received radical nephrectomy.

Outcomes of interest and results were as follows:

However, the authors acknowledged the need for high-quality studies to confirm the controversial findings.