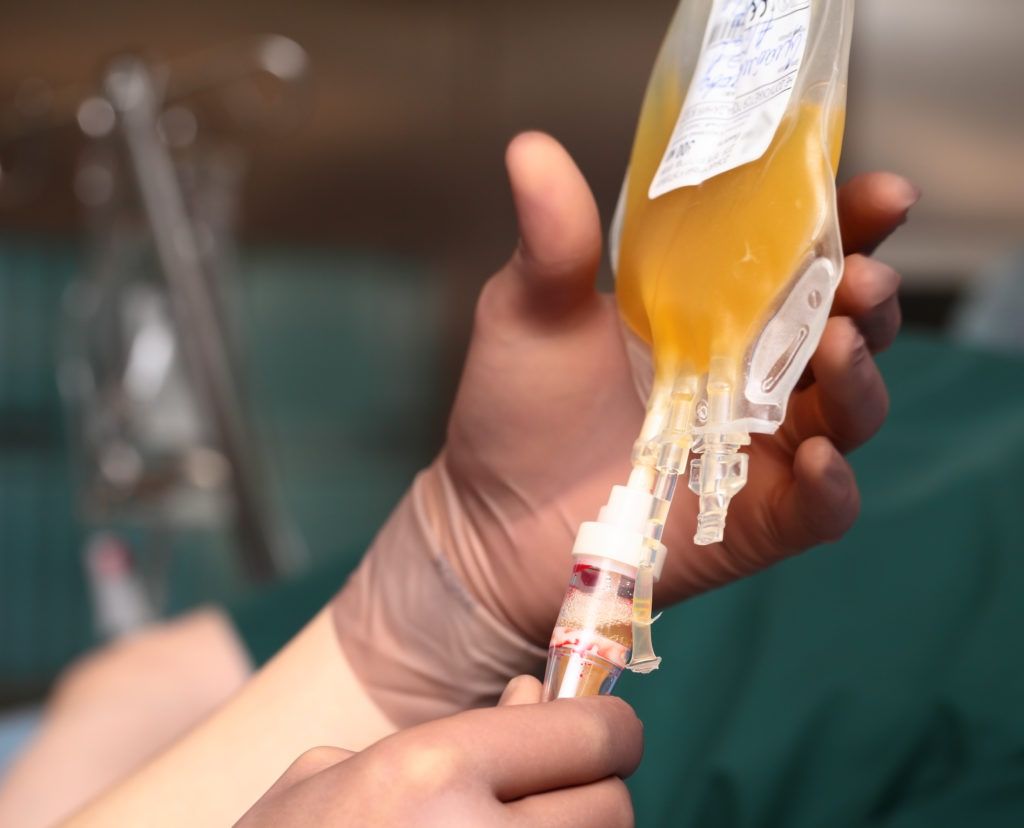 The authors reported that the patients’ median (Q1, Q3) pre-transplantation plasma vitamin E level was 32.3 (26.4, 40.4) µmol/L—and that “no patients had a vitamin E level below the normal reference range.” Levels were higher in female patients and patients with acute leukemia. The researchers noted that acute GVHD grade II-IV developed in 33 (17%) patients at a median of 34 (18, 62) days after allo-HCT.

Notably, the study found that pre-transplantation vitamin E levels were similar in patients who developed acute GvHD grade II–IV relative to levels among patients who did not. The authors calculated that an increase in the pre-transplantation vitamin E level from 26.4 (Q1) to 40.4 (Q3) µmol/L was associated with an odds ratio of acute GVHD grade II–IV of 1.17 (95% confidence interval [CI]: 0.64–2.12).

In closing, Gjærde and the study’s collaborators proposed that, “the potential protective effects of vitamin E may not be efficacious in the reduced inflammatory response following non-myeloablative conditioning.”