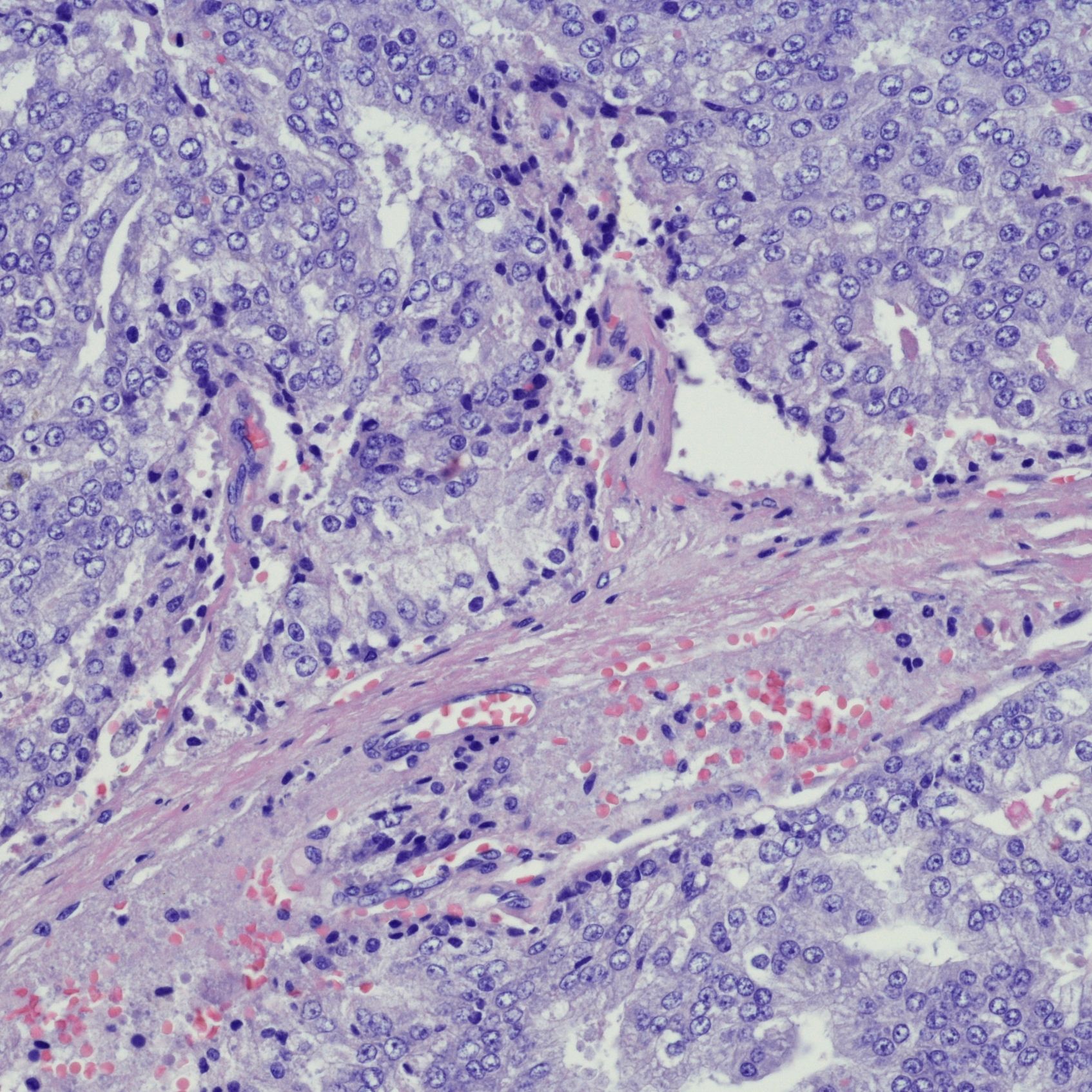 Overall, the authors posited that their fully convolutional neural network model with a U-Net architecture was a feasible prognostic tool in the treatment of patients with DLBCL. 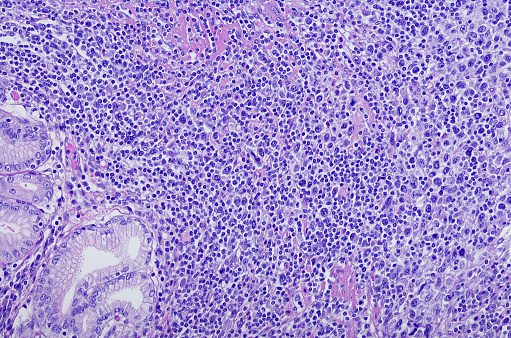 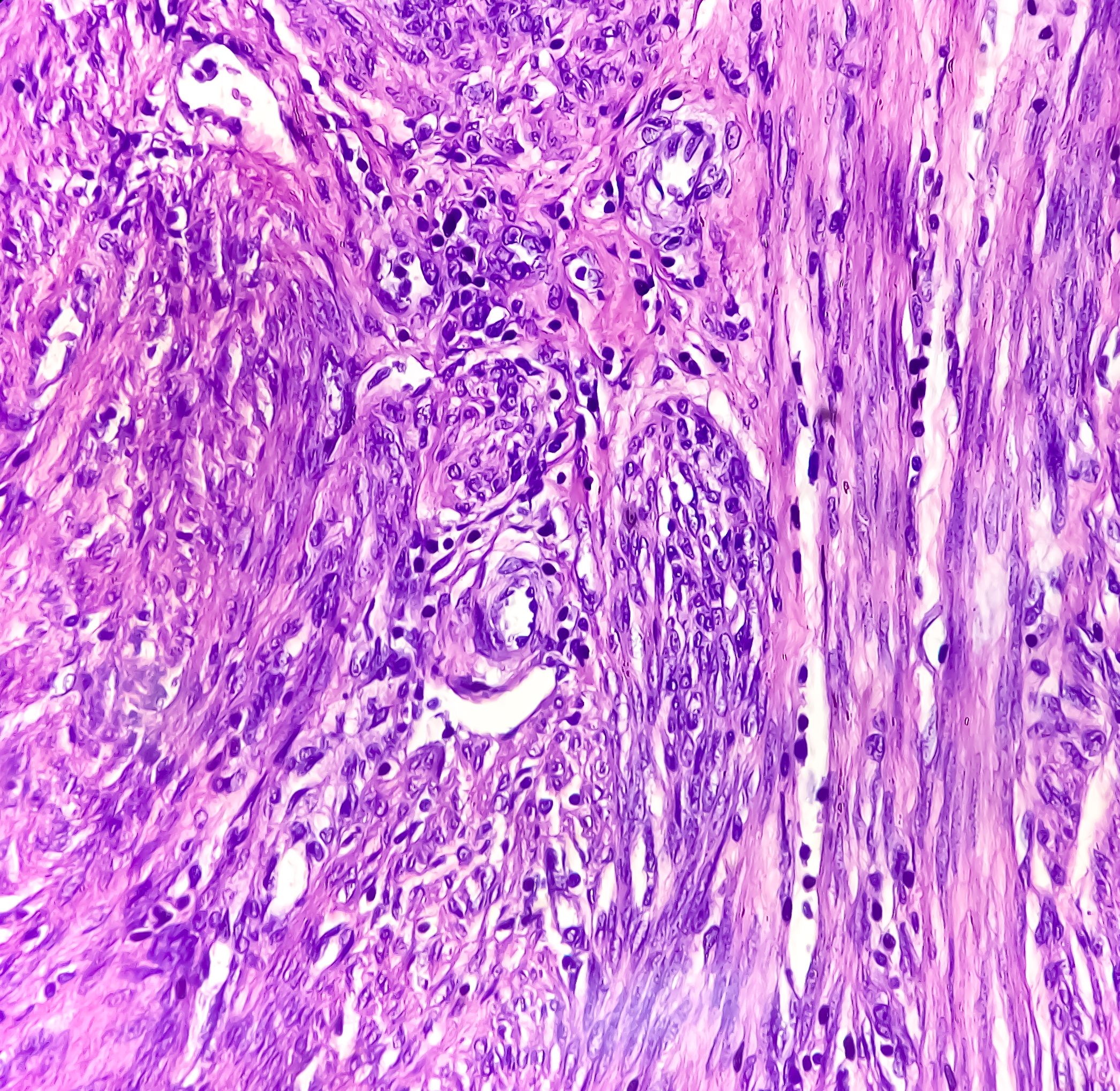 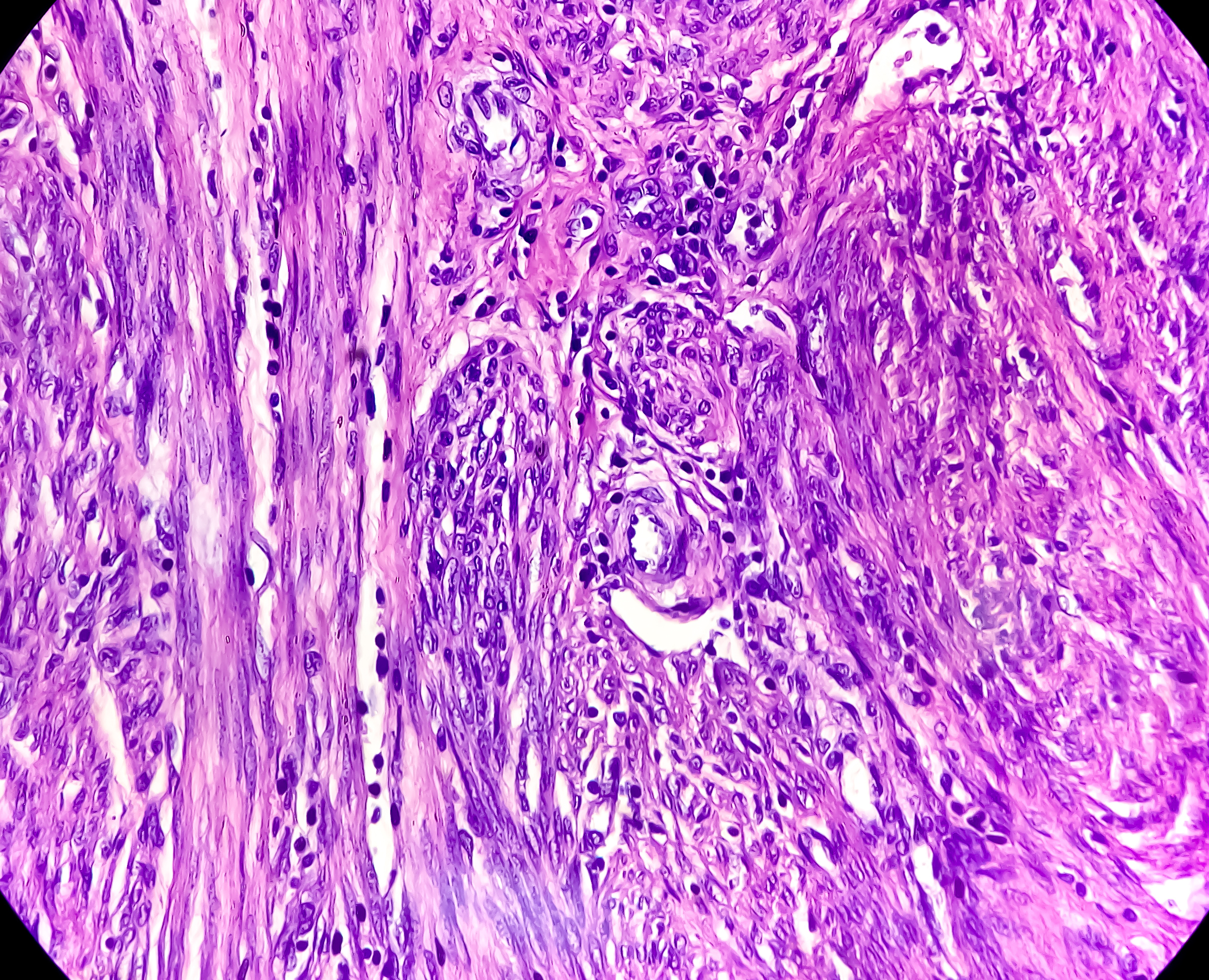