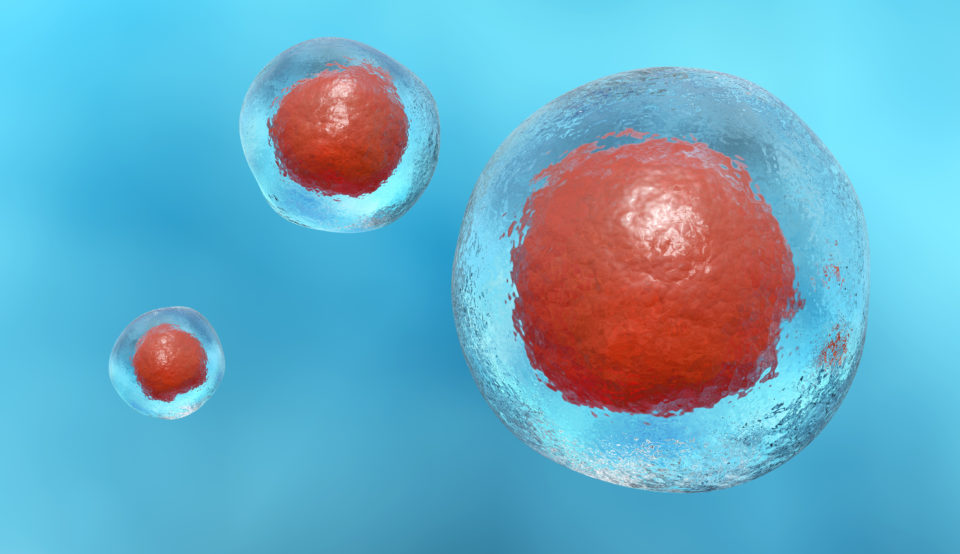 bb21217 uses the same CAR molecule as idecabtagene vicleucel (ide-cel), which is an FDA-approved CAR T-cell therapy for the treatment of patients with relapsed/refractory myeloma after four or more previous lines of therapy. During ex vivo culture, a PI3K inhibitor is added to the bb21217 CAR molecule.

This treatment was tested in the multicenter phase I CRB-402 trial, which enrolled patients with relapsed/refractory myeloma who had either received ?3 prior lines of therapy, including a proteasome inhibitor and an immunomodulatory agent, or who were double-refractory to both drug classes. During the dose-expansion arm, patients were required to also have prior exposure to an anti-CD38 antibody and to be refractory to their last line of therapy.

As of data cut-off, 72 patients had received treatment. Patients had a median of six prior lines of therapy (range = 3-17), including 49 (68%) who had triple-refractory disease. Three-quarters of patients developed cytokine release syndrome (CRS). While most cases were grade 1-2 (n = 51), one patient experienced grade 3 CRS and two patients died from CRS-related causes. Median time to first onset of CRS was two days. In addition, 15% of patients developed neurotoxicity after a median of seven days.

Fifteen patients who achieved a complete response were evaluable for measurable residual disease (MRD) status. Fourteen of these patients were MRD-negative. According to an analysis of peripheral blood samples from 15 days post-infusion, patients with greater CD8+ CAR+ T cells expressing CD27 and CD28 had significantly longer durations of response compared with patients with lower levels of expression (p = 0.0024). “This suggests less differentiated, more proliferative CAR+ T cells at peak expansion are associated with prolonged disease response,” the authors noted.

“Adverse events [with bb21217] are consistent with known toxicities of CAR T-cell therapies,” the authors concluded, adding that efficacy results are also encouraging. “Patients with higher levels of proliferative, less differentiated memory like CAR+ T-cells at peak expansion are more likely to experience prolonged durations of response, continuing to support the hypothesis that the memory like T-cell phenotype associated with bb21217 results in prolonged duration of response.”