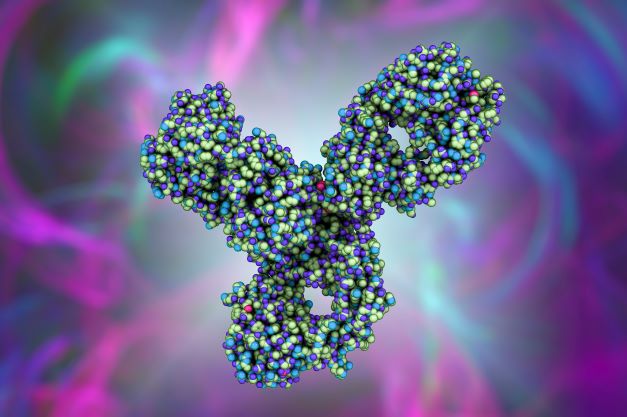 Research presented at the 2022 American Society of Clinical Oncology (ASCO) Annual Meeting provides new information to help clinicians understand which patients with early breast cancer are more likely to respond to the immune checkpoint inhibitor pembrolizumab. The new data is being used to develop a biomarker tool to predict the efficacy of neoadjuvant pembrolizumab in particular types of breast cancer.

The I-SPY study is a platform trial comparing various investigational treatments to standard therapy (doxorubicin hydrochloride and cyclophosphamide, followed by paclitaxel, with or without trastuzumab), depending on human epidermal growth factor receptor 2 (HER2) status. This new analysis specifically examined 69 patients with HER2-negative, high-risk early breast cancer who received neoadjuvant pembrolizumab.

Results from a recent sub-analysis of the I-SPY study were presented at ASCO. The study included 31 patients who had a complete response to neoadjuvant pembrolizumab and 38 patients who had residual disease after neoadjuvant pembrolizumab. Among the 31 complete responses, 12 cases were estrogen receptor–positive (ER-positive) and 19 were triple-negative (negative for ER, progesterone receptors, and HER2). Among the patients who experienced residual disease, 28 were ER-positive and 10 were triple-negative.

Furthermore, the study identified a signature of 53 genes, named ImPrint, which can predict complete response to pembrolizumab in this patient population with a sensitivity of 90% or more and a specificity 80% or more.

“The signature features genes with immune-related functions known to be involved in immune response, indicating that it might aid in identifying patients with an immune-active phenotype,” wrote the authors, led by Lorenza Mittempergher, of the Research and Development Department at Agendia NV in Amsterdam, the Netherlands. “Importantly, ImPrint appears effective in identifying a subset of [hormone receptor–positive] HER2-negative patients who could benefit from immunotherapy.”