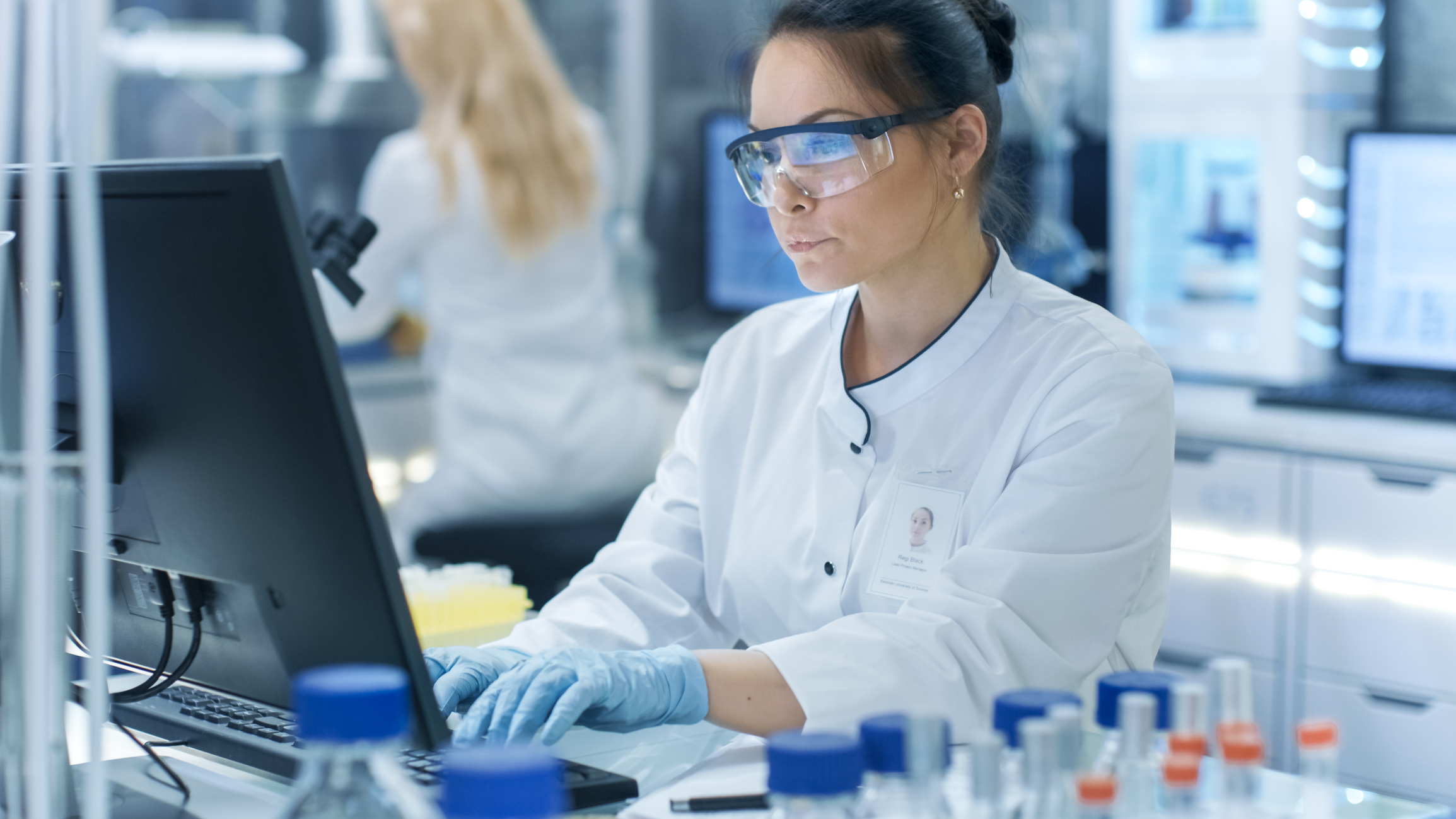 In the iStopMM (Iceland Screens, Treats, or Prevents Multiple Myeloma) study, researchers explored whether population-based screening for monoclonal gammopathy of undetermined significance (MGUS) could increase the frequency of patients with multiple myeloma being diagnosed in the precursor state. As reported at the 2021 American Society of Hematology Annual Meeting, systematic screening identified a significantly higher number of patients with active malignancy or smoldering disease, suggesting that early detection and intervention are achievable.

iStopMM researchers invited all Icelandic residents born before 1976 to participate in MGUS screening. A total of 75,422 participants provided a serum sample for analysis. Of those, 3,725 newly diagnosed individuals with MGUS were identified and 3,487 were enrolled in the follow-up randomized controlled portion of the trial.

In the randomized portion, patients with MGUS were either not contacted (arm 1), followed based on current guidelines (arm 2), or followed with a more intensive diagnostic and monitoring strategy (arm 3). Individuals who progressed to multiple myeloma were offered early treatment, and all participants routinely submitted quality of life and mental health questionnaires.

After a median follow-up of three years, 194 patients had been diagnosed with any lymphoproliferative disorder—specifically, nine patients in arm 1, 92 in arm 2, and 133 in arm 3 (p < 0.001). The difference between arms was statistically significant for all lymphoproliferative disorders combined, and for smoldering Waldenström macroglobulinemia, smoldering myeloma, and multiple myeloma diagnoses.

The initial analysis of the iStopMM data suggest that “early detection and intervention is achievable,” according to Dr. Kristinsson. However, though he called the findings encouraging, he advised against systematic MGUS screening in healthy individuals until the iStopMM study concluded and final results including survival and quality of life data are available.