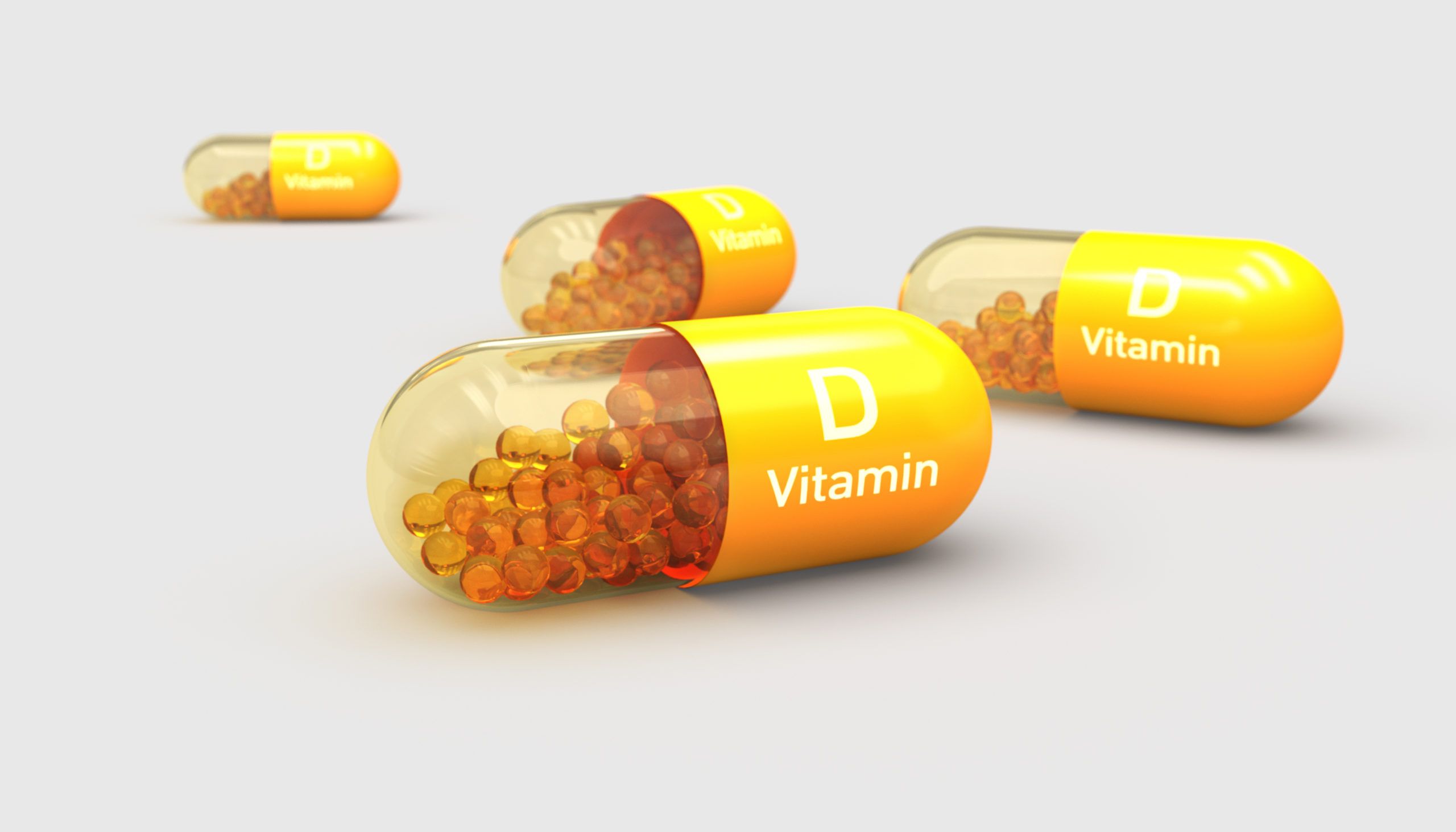 “CTCs contribute to the metastatic cascade and represent an independent survival predictor in breast cancer,” wrote the authors, led by Michal Mego, of the Comenius University and National Cancer Institute in Bratislava, Slovakia. “Vitamin D has pleiotropic effects, and its low concentrations are associated with infections, cancer, but also other pathologic conditions.”

The study assessed 91 patients with stage I-III primary breast cancer, based on data available in the biobank of the National Cancer Institute in Slovakia. Patients’ blood samples were taken at the time of surgery. The samples were analyzed, and the researchers sought possible correlations between plasma vitamin D levels and CTCs.

The samples showed CTCs in 30 patients (33%). Of those patients, 14 (15.4%) had detectable CTCs with epithelial characteristics, 13 (14.3%) had CTCs with an epithelial-to-mesenchymal phenotype, and three had peripheral blood with both subtypes.

The authors believe this is the first report of a correlation between plasma vitamin D concentrations and CTCs in people with breast cancer. “We suggest that vitamin D could play a direct role in tumor dissemination and its supplementation might affect metastatic cascade,” the authors wrote. “Alternatively, decreased vitamin D could be a consequence and hence a biomarker of a more invasive disease.”

They recommended additional studies to confirm the results and establish a cause-and-effect relationship in the association.