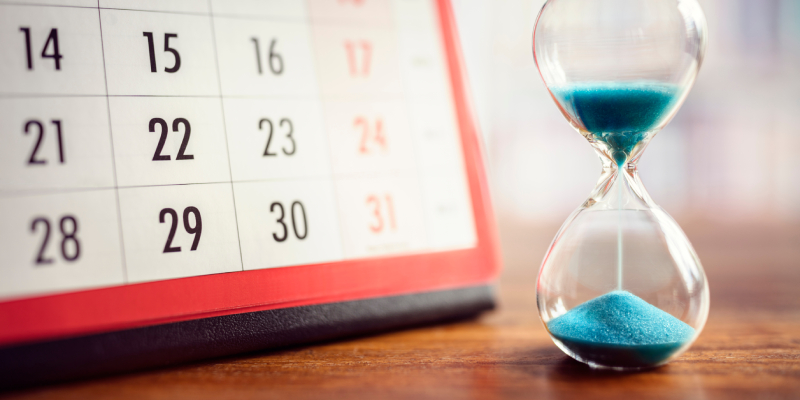 Aleksina Shatilova, MD, of the Personalized Medicine Centre at the Almazov National Medical Research Centre in Saint Petersburg, Russia, and colleagues conducted the research and presented their findings at the Tenth Annual Meeting of the Society of Hematologic Oncology.

Dr. Shatilova and colleagues conducted the study because the “optimal treatment strategy for patients with extramedullary [AML] is questionable, especially as applied to extramedullary tumor persistence while bone marrow response is achieved,” they wrote.

The researchers wanted to determine if venetoclax-containing regimens with intensive treatment and allogeneic HSCT could improve outcomes in patients with extramedullary AML.

The study included 27 patients with verified extramedullary AML, with slightly more patients being male (51.8%) than female. The median patient age was 40 years (range, 13-84 years). Researchers classified 55.6% of patients as adverse risk based on the 2017 European LeukemiaNet risk stratification system, while 25.9% of patients were intermediate risk, and 18.5% were favorable risk.

All patients received standard high-intensity and low-intensity chemotherapy regimens, with 37% of patients receiving venetoclax with 5-azacytidine because they had comorbidities or refractory disease. Most patients (63%) underwent allogeneic HSCT.

High-dose cytarabine “enabled eradication of extramedullary lesions in case of failure of standard and low-intensity regimens” and decreased the rate of relapse during the first year after transplant, according to the researchers.

“Favorable genetic aberrations do not increase the frequency of extramedullary response. Intensive treatment helps to achieve complete eradication of extramedullary tumor and reduces early relapse rate,” Dr. Shatilova and colleagues concluded. “Using [venetoclax with 5-azacytidine] is effective among patients with [extramedullary] AML, including patients who were refractory to intensive treatment, and allows complete response achievement before [allogeneic] HSCT.” 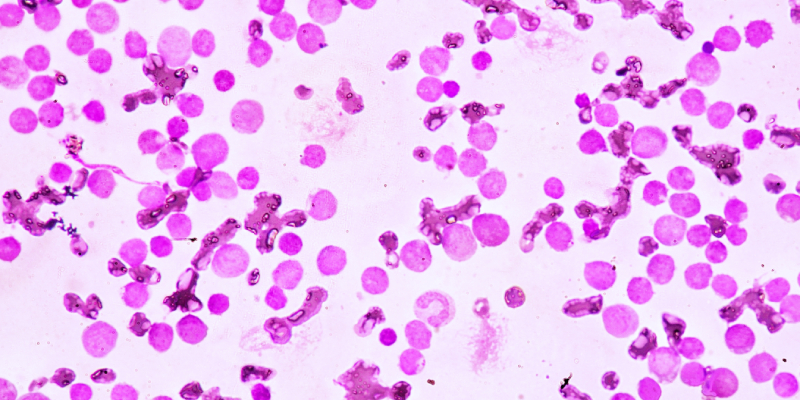 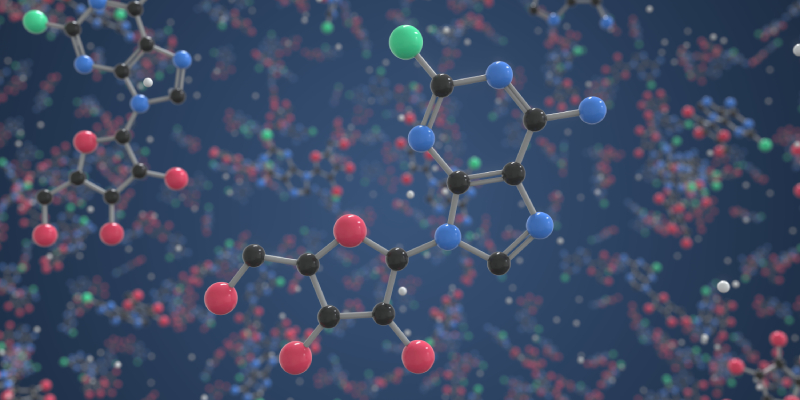 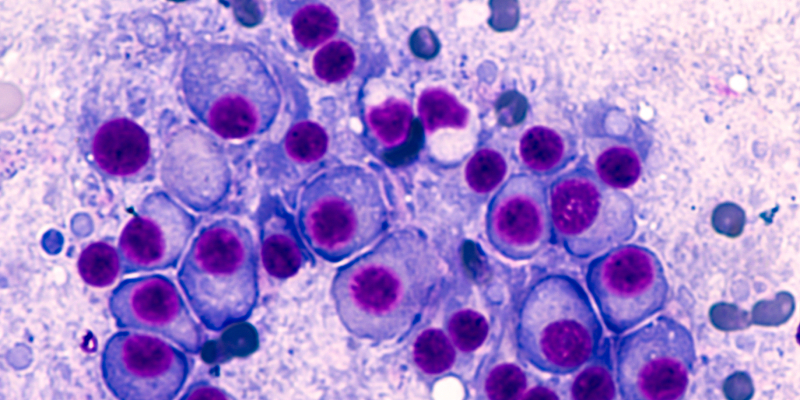 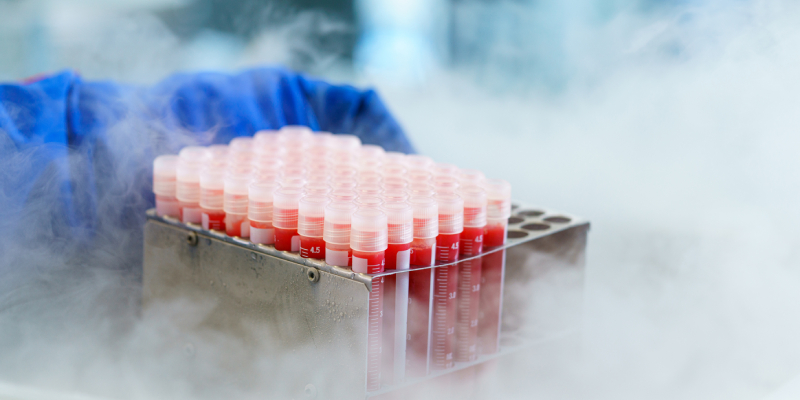 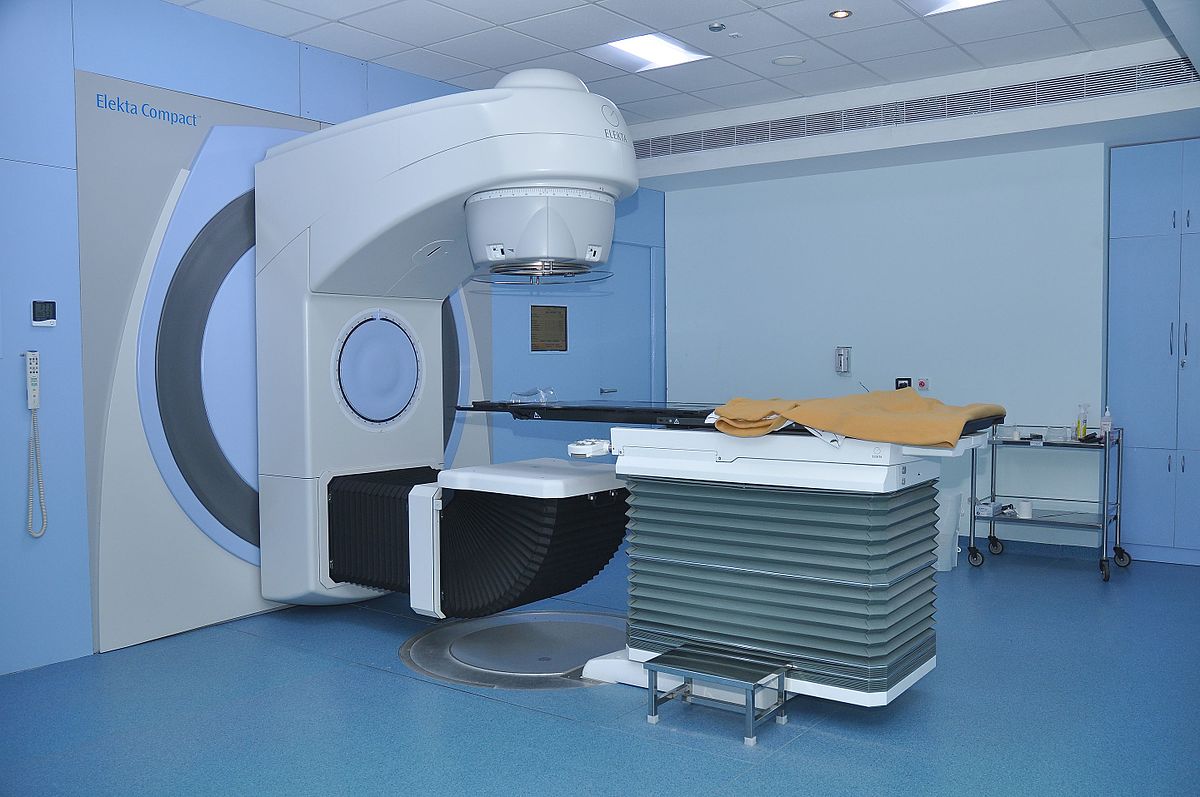