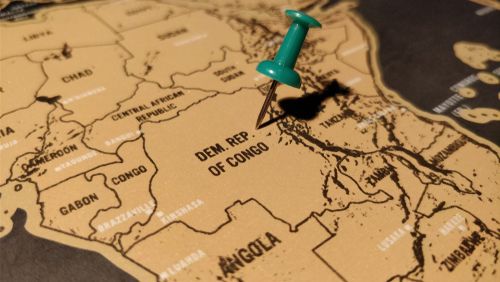 Advances in breast cancer diagnosis and treatment have greatly improved survival in developed, high-income countries. But many low-income areas of the world still experience poor outcomes and lack information such as registries to help guide improvements. Data presented at the 2022 American Society of Clinical Oncology (ASCO) Annual Meeting offered insights into the state of diagnosis and treatment of breast cancer in the Democratic Republic of the Congo.

The researchers performed a retrospective study of 349 women who were admitted for breast cancer between January 2010 and December 2020 at 3 hospitals in Kinshasa, Congo. They reviewed patient records for demographic information, diagnostic measures, and treatment approaches.

The sample had a median age of 46 years. About half of them were postmenopausal, and only 12 women had never had children. Many of the women presented with cancer that had advanced to some degree: 60.2% had axillary lymph node involvement, 88.2% were in advanced stages, and 26.1% had distant metastases, usually to the lungs. The most common type of breast cancer was invasive ductal carcinoma, which was diagnosed in 91.4% of the women for whom biopsy data was available.

“Lack of organized screening, limited treatment resources, and lack of robust follow-up pose significant challenges in breast cancer management and may be associated with adverse oncological outcomes,” wrote the authors, led by Alex Mutombo Baleka, of the Global Health Institute at the University of Antwerp in Belgium. “Multiple efforts are warranted to enhance early diagnosis, improve access to histopathologic evaluation to guide treatment, as well as access to systemic therapies to allow implementation of evidence-based best practices.”