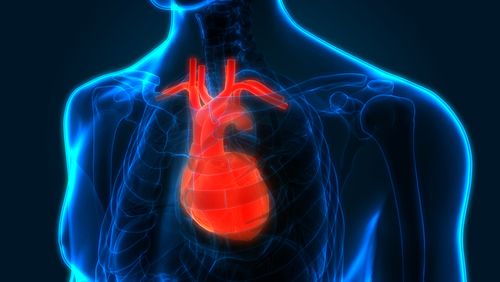 According to data presented at the 2022 American Society of Clinical Oncology (ASCO) Annual Meeting, atrial fibrillation (Afib) is more common in women with breast cancer compared to other women of the same age, and Afib is associated with worse outcomes from breast cancer.

“A better understanding of the clinical outcomes in women with breast cancer and Afib can help stratify patients’ risk and inform clinical decision-making,” wrote the authors, led by Mohamed M. Gad, of the Cleveland Clinic Foundation in Ohio. Specifically, they added, “Stratifying patients based on Afib presence can help inform clinicians and patients of the patients’ risk of mortality during hospitalization.”

The researchers mined the Nationwide Readmissions Database to identify women with breast cancer who were hospitalized from January 2010 to December 2018 for any cause. They identified 1,596,853 such cases, of whom 119,307 (7.5%) also had a known diagnosis of Afib.

Women with Afib were older, with a median age of 77 years versus 61 years. They also had higher rates of other conditions, including chronic pulmonary disease, hypothyroidism, peripheral vascular disease, pulmonary hypertension, cardiac valvular disease, hyperlipidemia, diabetes mellitus, and heart failure. They also were more likely to have had a history of bypass surgery, stroke, or myocardial infarction.

The study examined in-hospital mortality between patients with breast cancer and Afib versus those without known Afib. It found that, regardless of the reason for hospitalization, patients with Afib were significantly more likely to die (7.1% versus 4.1%).