An miRNA-Based Classification Model of Stages, Outcomes of ccRCC 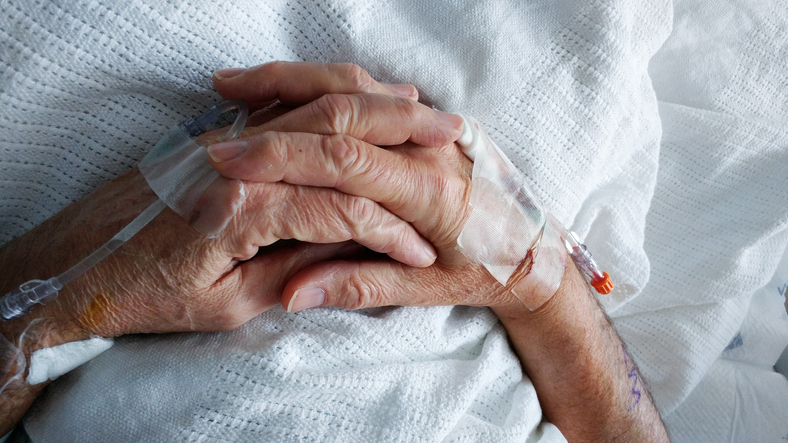 MicroRNAs (miRNAs) are often used as biomarkers in certain cancers, but they are not widely used in clear cell renal cell carcinoma (ccRCC), the most common RCC subtype. Researchers evaluated a machine learning (ML) strategy to identify a novel miRNA signature predictive of stage and prognosis in patients with ccRCC in a recent study.

They found a four-miRNA signature that correlated closely with survival and was associated with high-risk patients, who, compared to the low-risk group, had unfavorable overall survival (hazard ratio, 4.523). This was confirmed in univariate and multivariate analyses. Using a combined ML algorithm, six miRNA signatures were found to be predictive of cancer staging. The Support Vector Machine algorithm had the best classification performance, including 0.923 accuracy, 0.927 sensitivity, and 0.919 specificity.