Association Between Cannabis Use and Urologic Cancers

The use of cannabis to treat certain medical conditions is legal in several states in the United States, and two medications derived from cannabis are approved for use in some conditions: dronabinol, which is a pharmaceutical form of THC, and a man-made drug called nabilone. In cancer treatment, the use of cannabis has been shown to help minimize the effects of chemotherapy-induced nausea and vomiting.

Research is being conducted on the use of cannabis for lung and respiratory cancers, but the link between cannabis use and urologic cancers is unclear; a study was carried out to explore a possible association.

A group comprised of researchers from China, the UK, and France analyzed data pertaining to information on cannabis use by 151,945 people. The information came from the UK Biobank, a biomedical database that contains genetic and health information of UK citizens to investigate nutrition and lifestyle measures in the population. The group’s information was taken from 2006 to 2010. Cox regression was performed for survival analysis, and incidence ratios of different urological cancers were evaluated in the cohort as well as subgroups.

The results of the study showed that prior use of cannabis served as a significant protective factor against renal cell carcinoma (RCC) and prostate cancer in a multivariable analysis. However, this association between cannabis use and both RCC and bladder cancer was only observed in females, and not in men. No significant association was found between cannabis use and incidence of testicular cancer. Utilizing Mendelian randomization showed a potential casual effect of cannabis on a lower incidence of RCC.

Association between cannabis use with urological cancers: A population-based cohort study and a mendelian randomization study in the UK biobank 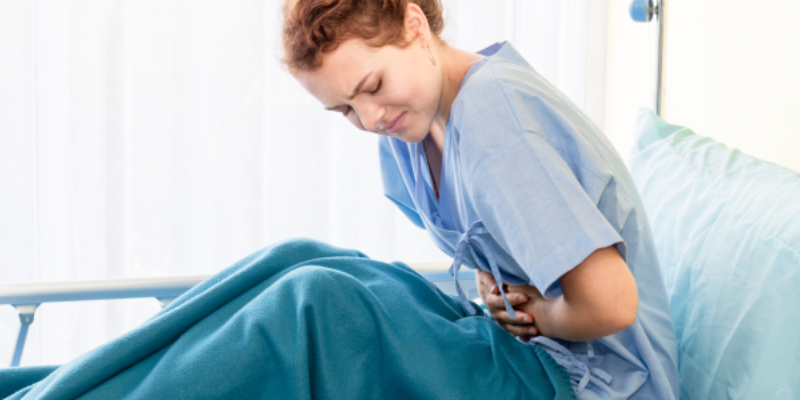 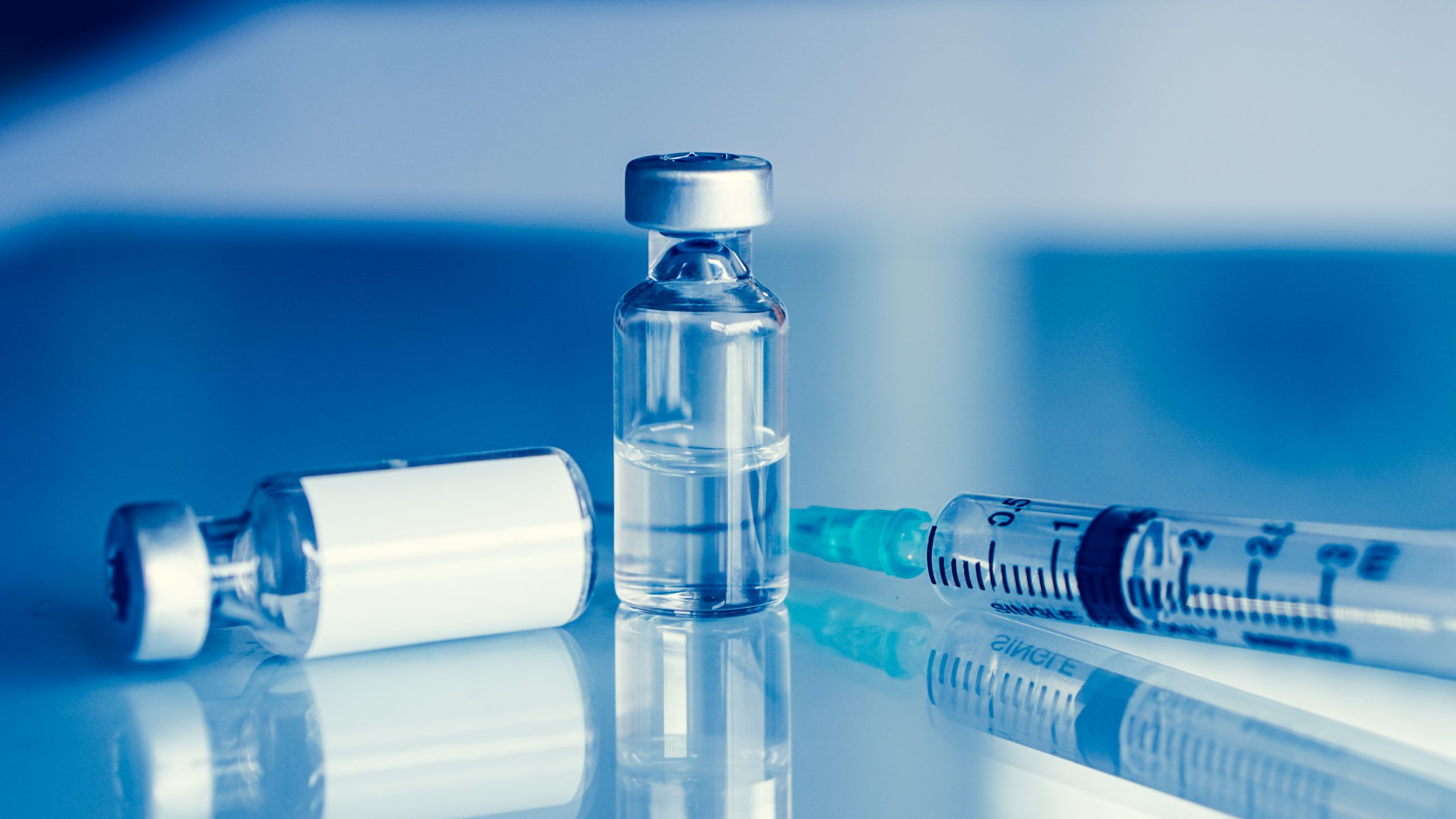 Dostarlimab Cures All Patients in Rectal Cancer Clinical Trial
Emily MenendezGI Cancer | June 10, 2022
Dostarlimab has led to the complete remission of cancer tumors in all 14 patients of a small trial.
Read More 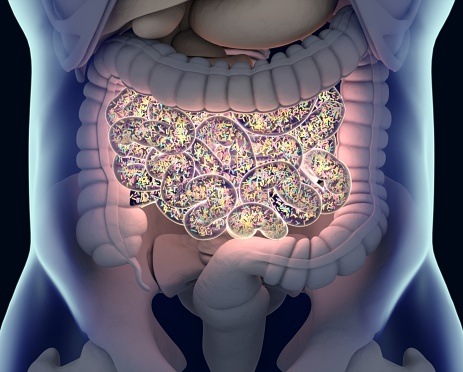