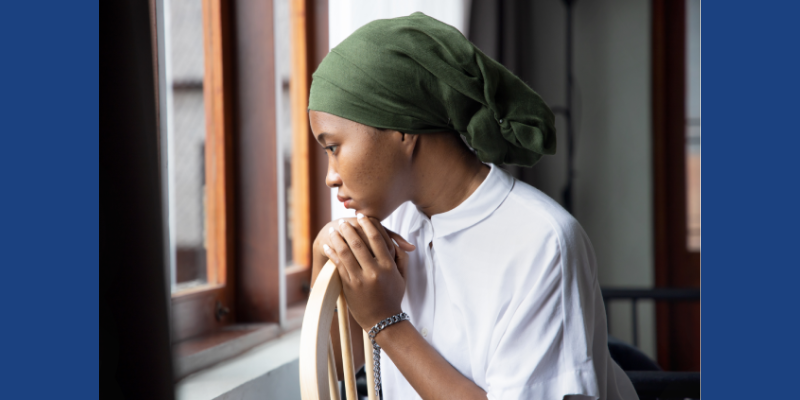 Currently, there are over 4 million Black immigrants in the United States, and about half were born in Caribbean countries, including Jamaica and Haiti. These immigrant communities are expected to grow dramatically, especially in cities like Miami, New York City, and Washington, D.C. These groups are also some of the most underrepresented groups in cancer research despite also being more likely than other cultural and racial groups to experience barriers to cancer screening, diagnosis, and treatment including discrimination, limited access to care, and social beliefs.

A group of researchers recently summarized research regarding African Caribbean immigrants with cancer with the goal of addressing risks and disparities experienced by this community. Joan Such Lockhart, PhD, RN, CNE, ANEF, FAAN, a professor at the University of Duquesne School of Nursing, led this scoping review study and published it in Oncology Nursing Forum.

The researchers found seven articles published since 2011 that focused on adult African Caribbean immigrants with a history of a cancer diagnosis in the United States. The researchers summarized these articles, compared and contrasted their results, and synthesized those. Five studies were quantitative retrospective studies, one was a case report, and one was a qualitative study. The types of cancers analyzed included adult T-cell lymphoma or leukemia, breast, endometrial, and hepatitis B associated hepatocellular carcinoma.

Several studies demonstrated the higher risks African Caribbean immigrants have for being diagnosed with aggressive, less treatable cancers. For example, breast cancer survivors originally seen in Haiti, compared to those seen in Miami, were diagnosed at more advanced stages, had shorter survival times, and higher morbidity. The authors of this study hypothesized that Haitian patients’ worse outcomes were due to a lack of access to screening, tumor pathology testing, and treatment and delays in diagnosis and treatment initiation. In additional studies, African Caribbean women were more likely to be diagnosed as Type II, high grade endometrial cancer and metastasis at time of diagnosis compared to U.S. Black women.

Studies also demonstrated that Haitian immigrants have a very high rate of hepatocellular carcinoma, likely due a lack of hepatitis B vaccination and screening. Similarly, studies consistently demonstrated a high rate of adult T-cell lymphoma or leukemia among African Caribbean immigrants. In addition, these immigrants were diagnosed at a younger age and had aggressive, acute disease with a very limited median survival of about 4 to 5 months.

The second theme of the scoping review summarized common barriers experienced by African Caribbean immigrants, including informational, communication, structural, and financial concerns. Specifically, immigrants report a hesitancy to disclose their cancer diagnosis for fear that others will see it as a punishment from God and that they will be stigmatized by their community. They also reported concerns about not being able to work and having obstacles to finding screening and treatment options.

This is one of the first review studies to consider the unique needs of this growing, underrepresented group that experiences structural and cultural barriers to cancer care. By summarizing the current science, these results can direct oncology nurses and researchers in ways to better support African Caribbean immigrants. The researchers suggest the need for developing culturally sensitive interventions to support screening, access to care, and timely diagnosis and treatment.

As oncology nurses strive to provide culturally competent care to address healthcare disparities and inequities, translating these findings into care is a major priority.

The African Caribbean Immigrant Cancer Survivor Experience in the United States: A Scoping Review of the Literature 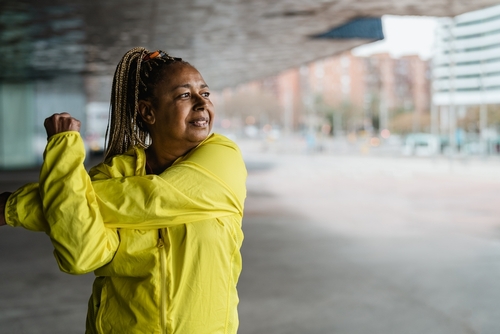