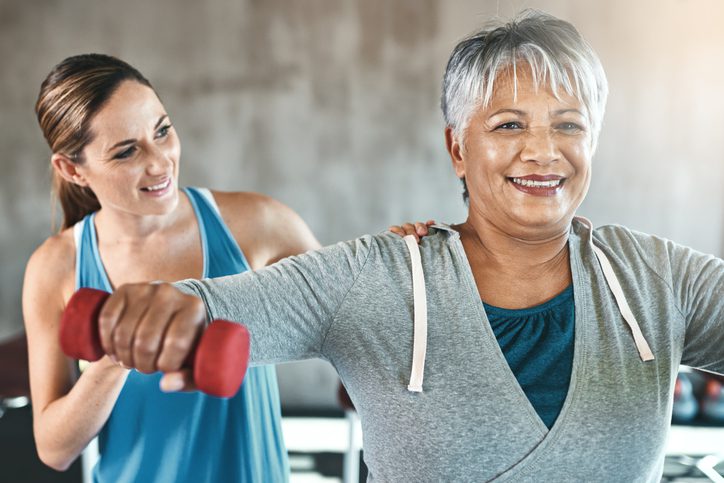 Despite the proven benefits of physical activity in this patient population, radiotherapy patients face unique challenges. Patients who undergo radiotherapy may experience reduced elasticity and activation of the muscles of the pelvic floor, as well as damage to the nerves and reduced blood flood within the muscular tissues, sometimes leading to atrophy. These effects could last as long as three months, at which time they are called “late side effects”; these frequently result in urinary and fecal leakage, described by the researchers as “one of the most serious late consequences of pelvic radiotherapy that complicates life and aging.”

A previous study found that leakage was a barrier for engaging in physical activity among female pelvic cancer survivors—particularly if there was not an available restroom close by; the lack of exercise lowered their psychological energy and physical fitness.

The study was conducted in the outpatient setting in southwest Sweden. Female survivors of pelvic cancer filled out a survey between six and 48 months after concluding radiotherapy, which they underwent between 2007 and 2016. The researchers implemented a multivariable regression model to evaluate factors covarying with physical activity levels. QoL and depressed and anxious mood was compared between women who exercised at least versus less than once a week. Patients were excluded from the study if they had ongoing cancer or any physical, psychological, or linguistic issues and could not consent to participating in the study. Some of the surey questions included:

The researchers concluded, “We are uncertain to what extent the leakage leads to reduced physical activity and to what extent (in the other way) physical activity can be correlated with muscular exercise of the pelvic floor, which in turn leads to a reduced incidence of fecal leakage or urine leakage. Our results, however, indicate that there is a logical foundation (rationale) to try pelvic floor training in various ways to reduce the occurrence of leakage and thereby increase the possibilities of living a good life.” 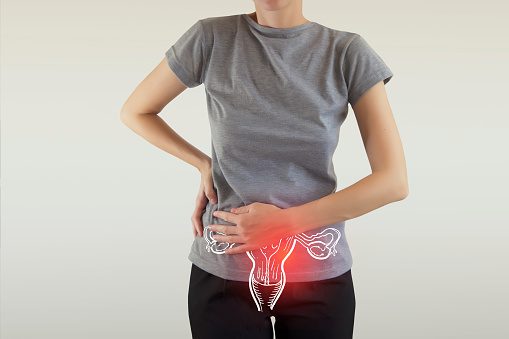 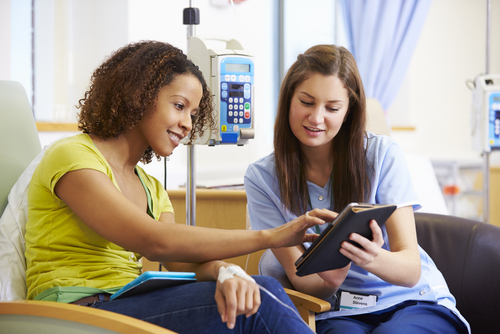 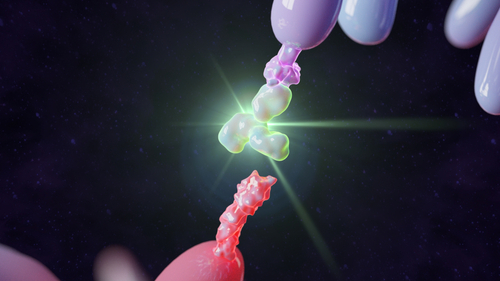 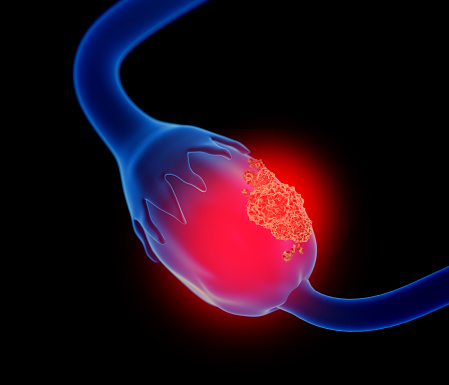