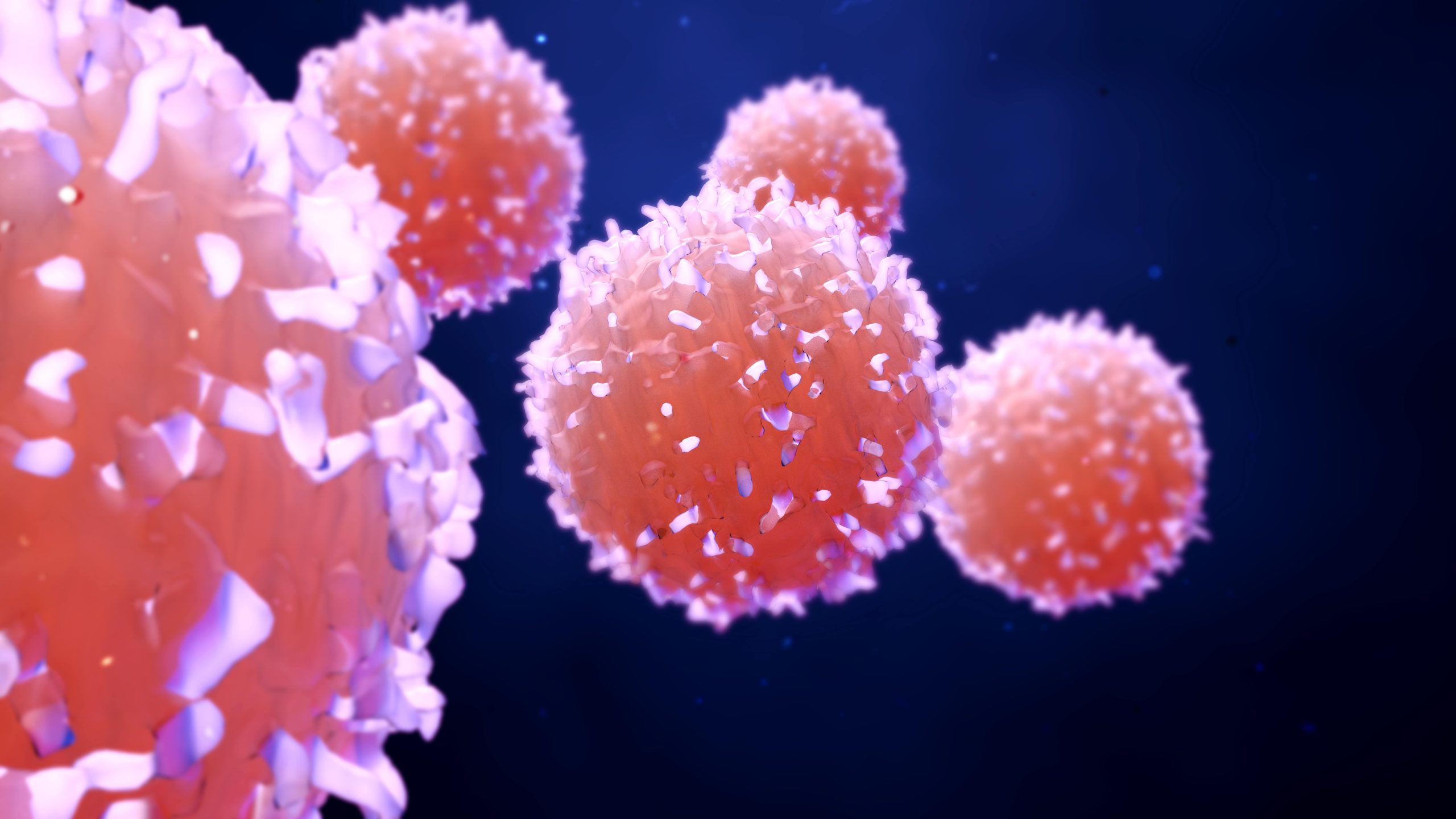 Graft-versus-host disease (GVHD) is a serious complication following allogeneic hematopoietic cell transplantation (HCT). Some treatments have shown efficacy for preventing GVHD, including tacrolimus, methotrexate, and antithymocyte globulin (ATG), as well as posttransplant cyclophosphamide (PTCy); however, the optimal treatment has not been established.

In a recent study, researchers compared the rate of GVHD-free, relapse-free survival (GRFS) after mismatched unrelated donor (MMUD) HCT with either ATG-based or PTCy-based prophylaxis for GVHD. Based on their findings, which were published in Blood Advances, the researchers reported that PTCy-based GVHD prevention yielded superior GRFS and overall survival.

The study included 46 patients who received ATG plus tacrolimus and methotrexate and 82 patients who received PTCy plus mycophenolate mofetil and tacrolimus or sirolimus. Participants received transplants from donors mismatched at 1 or more locus among HLA-A, HLA-B, HLA-C, and HLA-DRB1. The researchers noted that patients in the PTCy group received more bone marrow grafts compared with the ATG group (50% vs 26%; P=.01), and more had more than 1 HLA mismatch (30.5% vs 2.2%; P=.001).

“The results of the current study indicate that PTCy resulted in improved clinical outcomes after MMUD HCT,” the authors summarized. “PTCy should be favored as the primary mechanism to prevent GVHD in this setting, in the absence of randomized, prospective clinical trial data.” 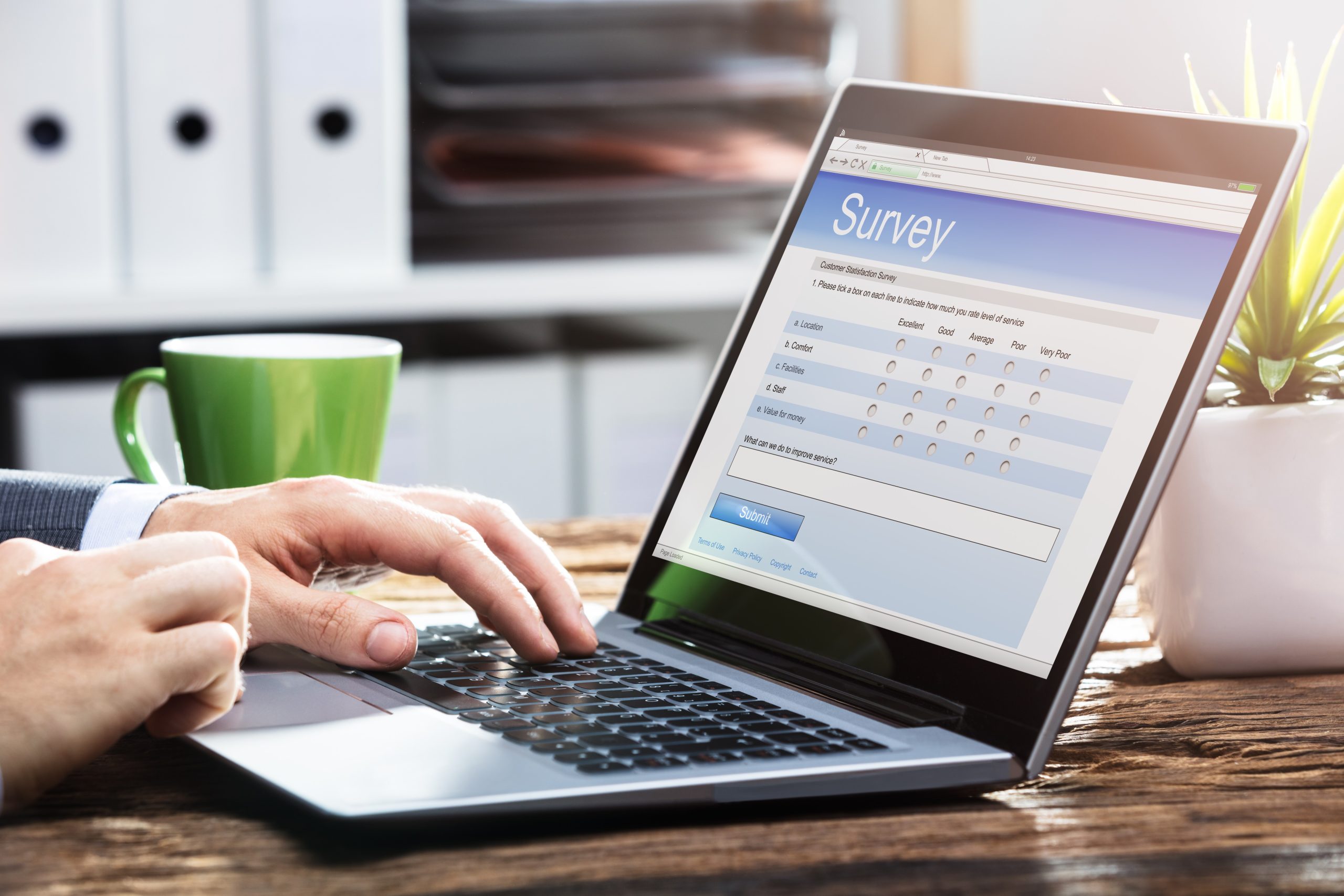 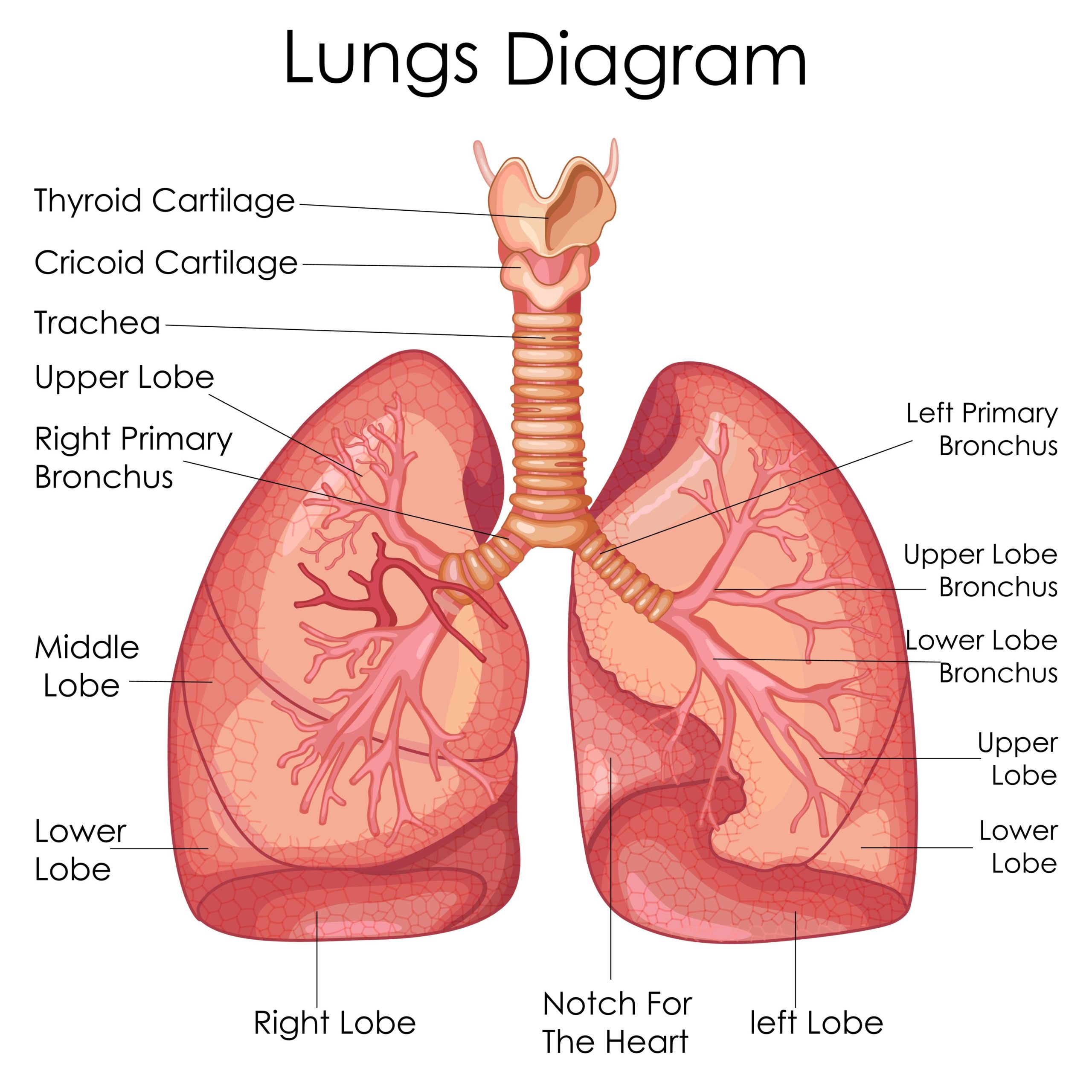 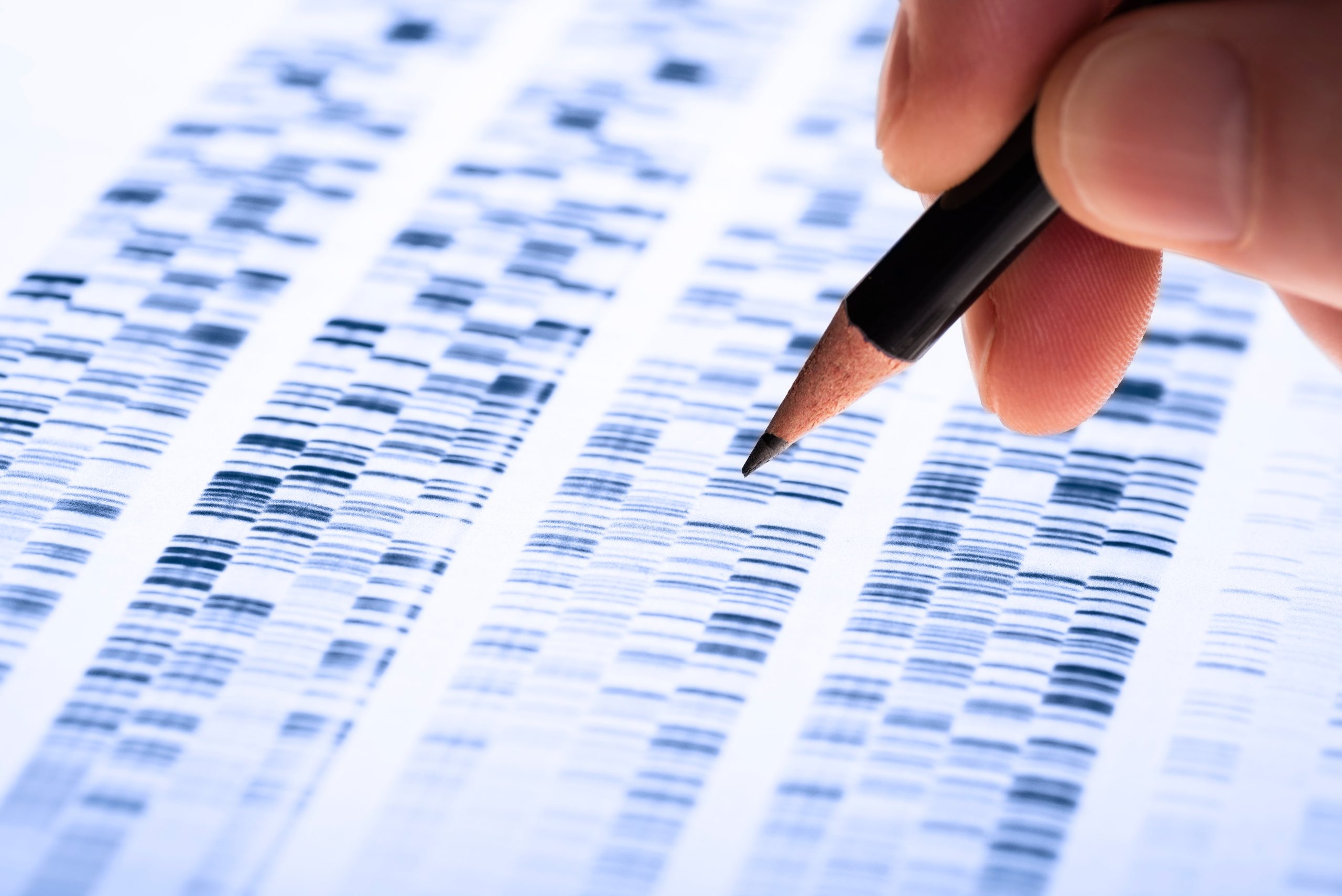 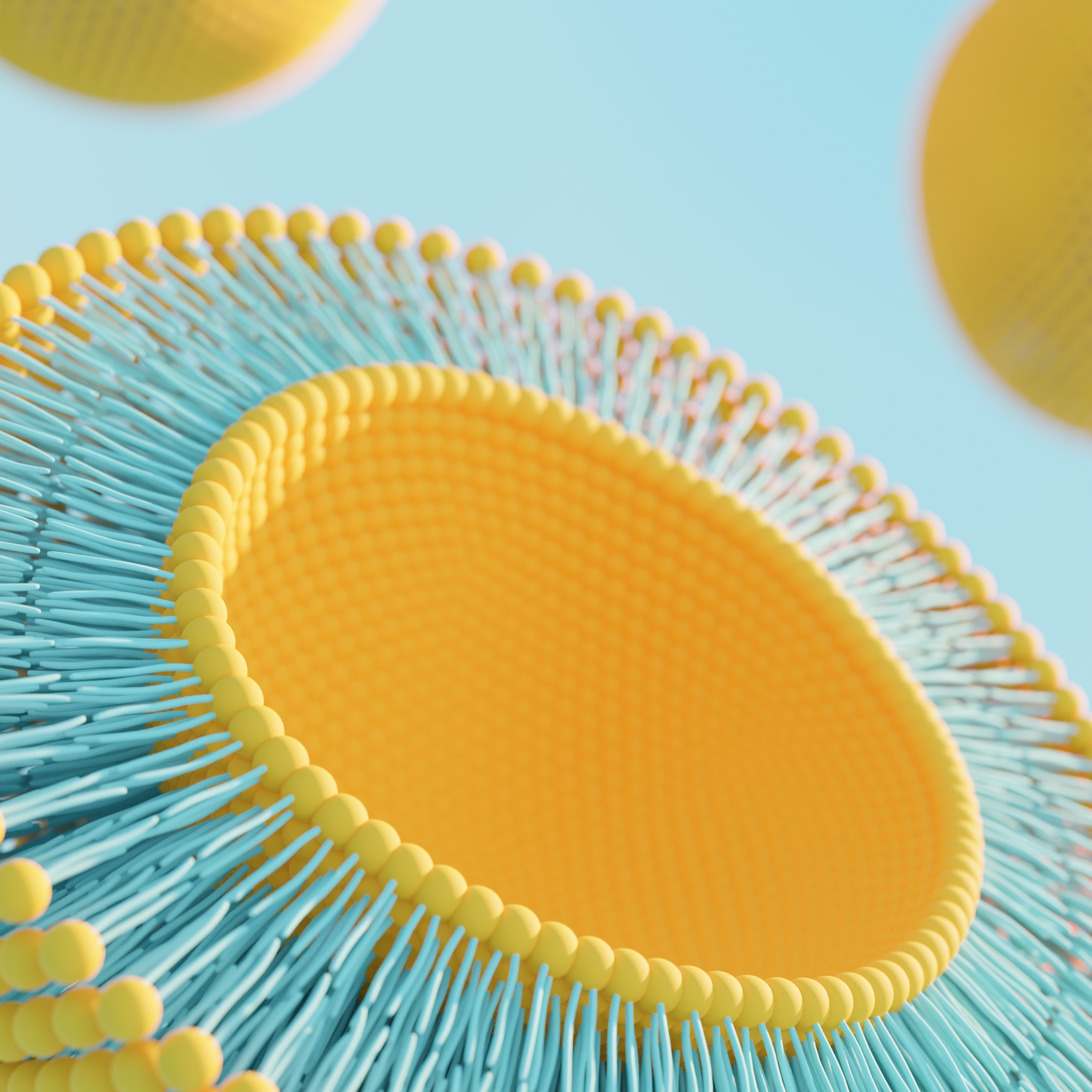 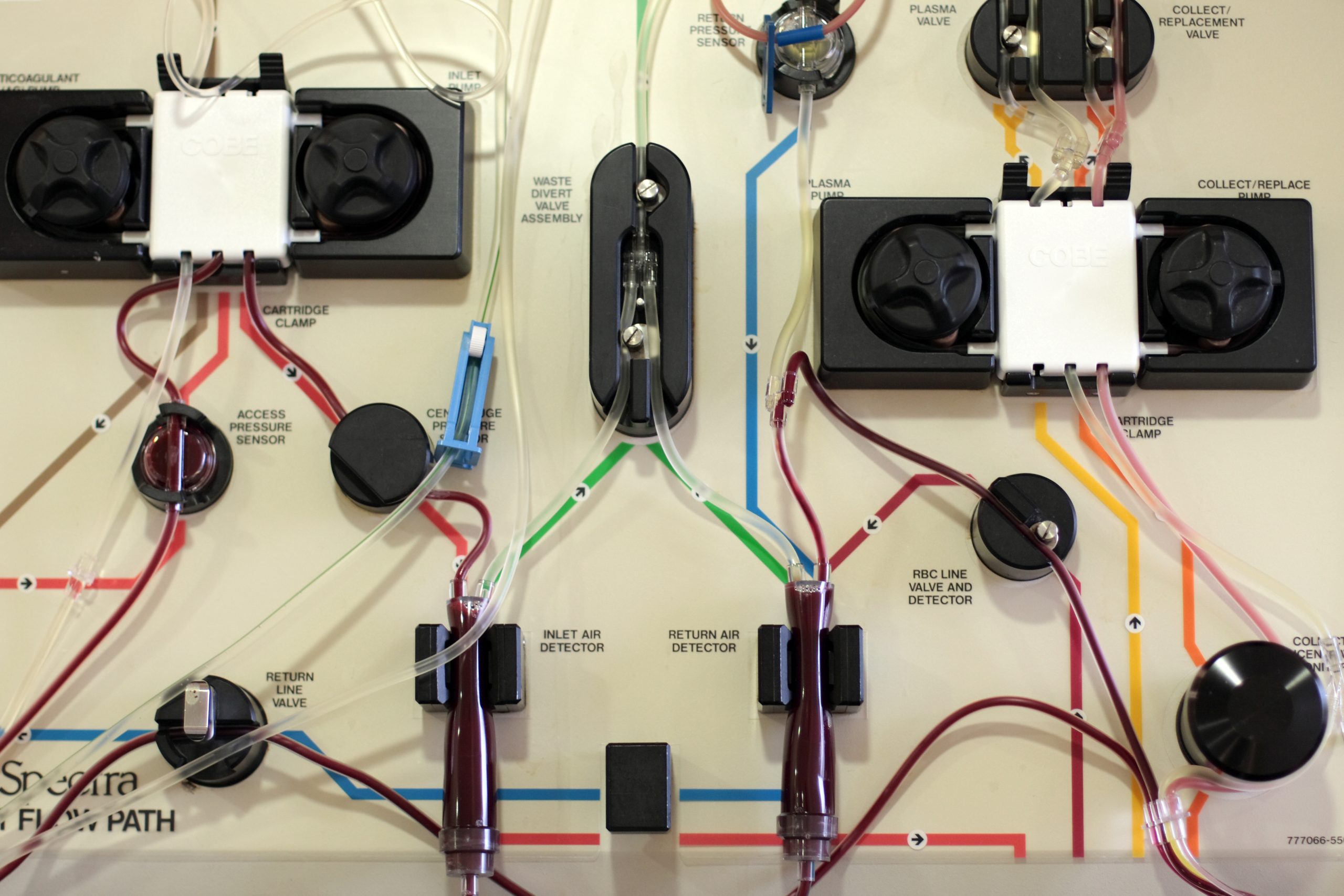