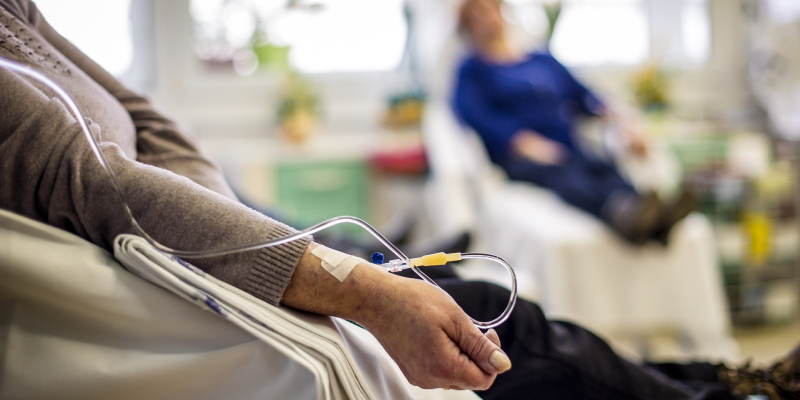 Care teams at Thomas Jefferson University Hospital were able to decrease time to chemotherapy administration by implementing new strategies within the care team at the inpatient service.

According to an abstract from the ASCO Quality Care Symposium, patients with hematologic malignancies are often electively admitted for chemotherapy, and have expressed the desire to start their chemotherapy within 4 hours of arriving at the hospital.

To date, they have tested two strategies. The first, PDSA 1, involved a care team – such as chemotherapy pharmacists and a nurse – message via an electronic medical record communication system to notify the team when the initiate to treat order was placed. PDSA 2 involved releasing chemotherapy prior to confirmation of line placement.

Over a three-month period admissions for 40 patients with a diagnosis of hematologic malignancy were evaluated. At this baseline measurement, the median time from admission to administration of chemotherapy was 6 hours 41 minutes.

PDSA 1 was implemented on March 1, 2022, and admissions for 20 patients were evaluated. Using PDSA 1, the median time from admission to chemotherapy was improved to 4 hours and 41 minutes.

PDSA 2 was implemented on May 4, 2022, and admission for 13 patients were evaluated. With this strategy, median time from admission to chemotherapy was 5 hours and 20 minutes.

Based on these results, the researchers concluded that increasing communication between key players of the care team was able to decrease time to chemotherapy administration by two hours. There was positive feedback from all key players with no clear negative unintended consequences reported.

The researchers noted that some of the improvement was due to an increased awareness of the provider to initiate treatment sooner.

A third strategy, PDSA 3, is ongoing and will focus on pre-admission planning.

Technology-Based Psychosocial Intervention for Adolescent and Young Adult Survivors of ALL
Dustin SamplesLeukemia | January 17, 2023
Adolescents and young adults face different challenges than older survivors of ALL. Can technology improve these challenges?
Read More 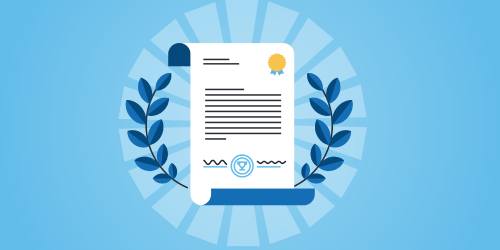 3 Strategies for Preparing for a QOPI® Survey
Kate B. Hubbard, MSN, RN, OCN®, NPD-BCBest Practices | January 9, 2023
Accreditation and certification surveys validate an organization's quality of care. How can your organization be prepared?
Read More 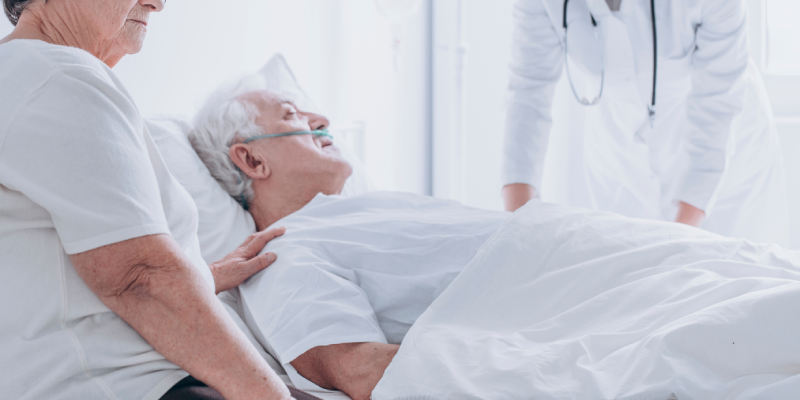