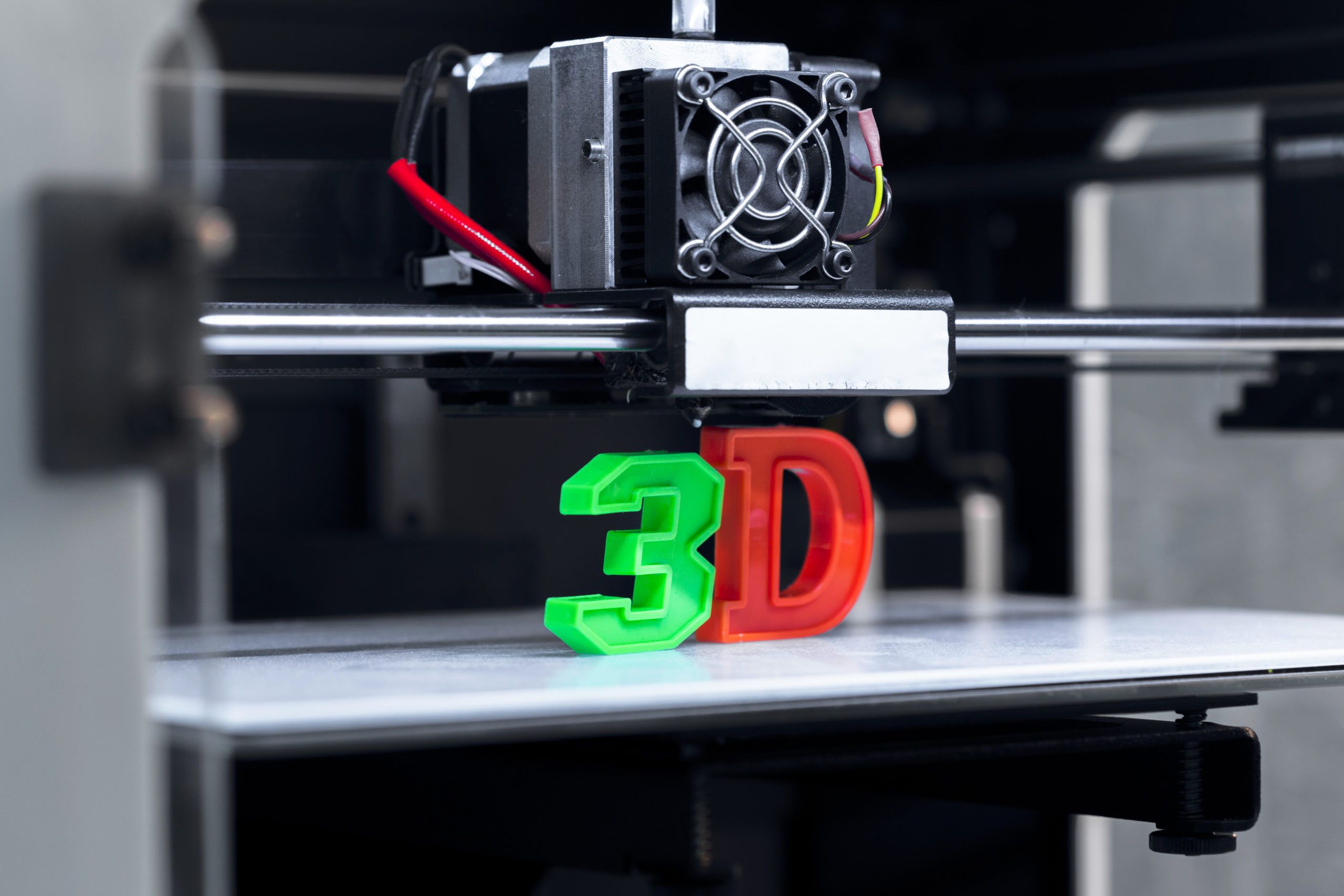 In order to achieve clear margins for resection of a breast tumor after neoadjuvant chemotherapy, clinicians must accurately locate the tumor and assess its extent. A study presented at the 2022 American Society of Clinical Oncology (ASCO) Annual Meeting provided data on a new method using magnetic resonance imaging (MRI) and three-dimensional (3D) printing to create breast surgical guides (BSGs).

“Conventional targeting methods such as ultrasound-guided or mammogram-guided hook wire insertion have disadvantages in that they could only localize the tumor, not reflecting its extent,” wrote the authors, led by Hong-Kyu Kim, of Seoul National University Hospital in South Korea.

The researchers assessed 566 patients with a mean age of 51 years who were receiving neoadjuvant chemotherapy and planning to have breast-conserving surgery between 2019 and 2021. They randomized subjects into 2 groups: those who would receive a customized 3D-printed BSG for lumpectomy (n = 282; 49.8%) and those who would instead have the conventional approach (n = 284; 50.2%).

“Most of the cases, marked areas with 3D-printed BSG were partially different from those with conventional targeting method, and there were some cases where completely different areas were marked,” the authors wrote. “Even lesions that have been incorrectly targeted by conventional methods can be properly removed using 3D-printed BSG, which is believed to be helpful in surgery.”