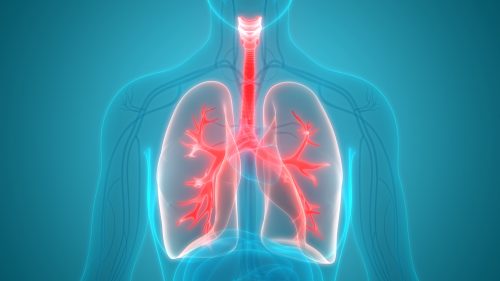 A recent report in the Annals of Palliative Medicine describes a novel nomogram that can help establish prognosis for patients with lung metastatic renal cell carcinoma (RCC).

Many patients with RCC present with advanced disease at the time of diagnosis, and even those with early-stage disease who receive surgical treatment often develop metastatic disease, wrote the authors, led by Weipu Mao of the Department of Urology at the Affiliated Zhongda Hospital of Southeast University in Nanjing, China. The researchers sought to elucidate predictors of long-term survival in patients with RCC that has metastasized to the lungs.

“Our study aimed to establish a clinically practical and reliable prognostic nomogram based on the important prognostic factors to predict the prognosis,” they wrote. “The prognostic nomogram constructed in this study can provide an individualized treatment and risk assessment for survival in patients with lung metastatic RCC.”

The group collected information from the National Cancer Institute’s SEER database on patients who were treated for lung metastatic RCC between 2010 and 2015. Data included demographic and clinical information. A total of 1,563 patients met inclusion criteria.

Information on the primary cohort was entered into software, which used the data to develop a prognostic nomogram calibrated to predict one-year, two-year, and three-year rates of CSS and OS.