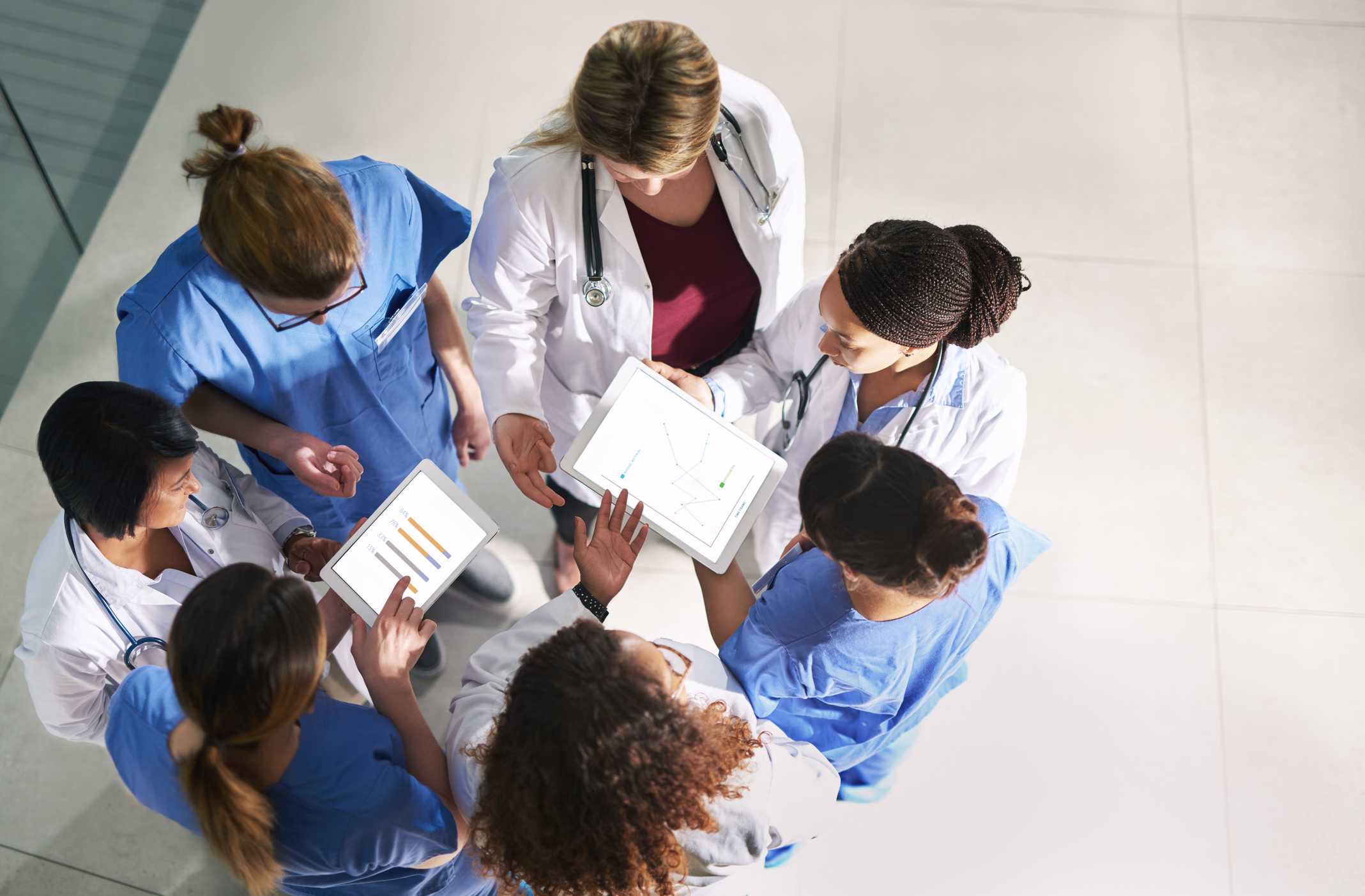 Immune checkpoint inhibitors (ICIs) have become integral to the treatment of metastatic renal cell carcinoma (mRCC), but racial and ethnic minorities were underrepresented in the clinical trials that led to their approvals. Therefore, in a study published in Frontiers in Oncology, researchers sought to understand possible differences in safety and efficacy between African-American and white patients with mRCC.

“Researchers have identified numerous reasons for the poor participation of certain minority groups in clinical trials, citing both structural and patient-specific factors such as age, socioeconomic status, financial barriers, culturally based mistrust of medical institutions, and medical comorbidities,” wrote the authors, led by T. Anders Olsen, of the Department of Hematology and Medical Oncology at Emory University in Atlanta, Georgia. “Durable responses to ICI are seen in only a subset of treated patients, creating a critical need to elucidate the balance of risks and benefits in different racial groups.”

The authors retrospectively reviewed outcomes of 198 patients (38 [19%] African American and 160 [81%] white) with biopsy-proven mRCC who had received at least one dose of an ICI at Emory University Winship Cancer Institute between January 2015 and July 2020. Median age was 64 years, and most patients (71%) were male.

After controlling for confounders such as age, RCC histology, and gender, researchers found that African-American patients had shorter progression-free survival but similar rates of overall response and overall survival. The authors recommended additional, larger studies to confirm the findings.

“We hope our real-world data may help oncologic physicians appreciate a degree of nuance when treating increasingly diverse mRCC patients and emphasize the need for improved inclusion criteria for racial minority groups in future … clinical trials,” the authors urged.