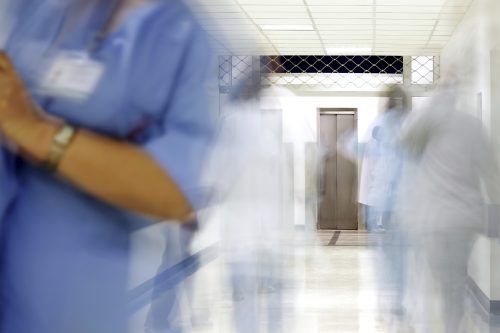 The American Society for Transplantation and Cellular Therapy defined this neurotoxicity as immune effector cell-associated neurotoxicity syndrome (ICANS). Rates of ICANS vary from as low as 2% to as high as 60%–70%, and the syndrome affects patients in clinical trials as well as those on commercially approved CAR T-cell therapy.

To better understand the pathophysiology of ICANS, a group of researchers explored the role of local cytokine release, with the goal of setting a foundation for future preventive and therapeutic approaches. Their findings were published in Frontiers in Immunology.

ICANS “is clearly associated with increased systemic cytokine levels and cytokine release syndrome (CRS), but there appears to be a missing pathophysiologic link,” wrote the authors, led by Juliane Gust of the Department of Neurology at the University of Washington in Seattle. “Not all patients with severe CRS develop ICANS, and not all patients with ICANS have CRS.”

Therefore, they examined correlations between (a) secreted inflammatory mediators in the serum/plasma and cerebrospinal fluid and (b) the risk of ICANS in patients receiving CAR T-cell therapy. They identified interleukin (IL)-1, IL-6, IL-15, and granulocyte-macrophage colony-stimulating factor (GM-SCF) as the cytokines with the most potential of being involved. They pointed out that related research in the field has also identified interferon gamma and IL-10. They recommended further research using single-cell expression analysis of patients’ immune effector cells during episodes of toxicity, which could help further elucidate the pathophysiology of ICANS.

The authors also reviewed the current therapeutic approaches for ICANS, specifically cytokine blockade, and whether that approach is supported by current knowledge. No high-quality evidence proves that cytokine blockade can prevent or alleviate symptoms of neurotoxicity in patients receiving CAR T-cell therapy. They called for future research that applies cytokine analysis and carefully considers outcomes data. The authors also recommended that future studies increase the number of time points for cytokine analysis, as well as the number of sources, such as serum and cerebrospinal fluid. 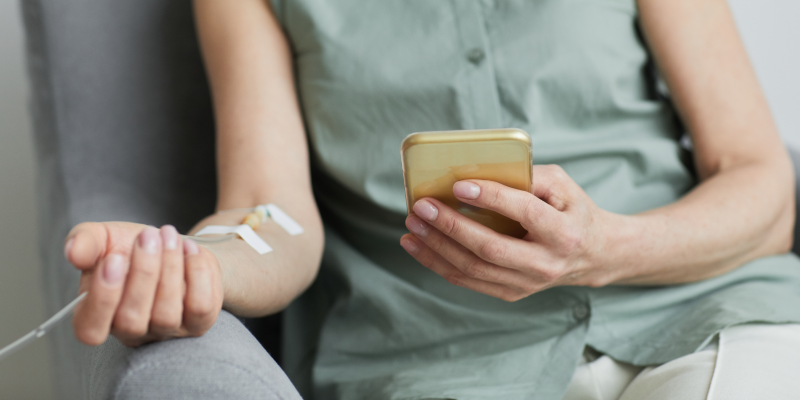 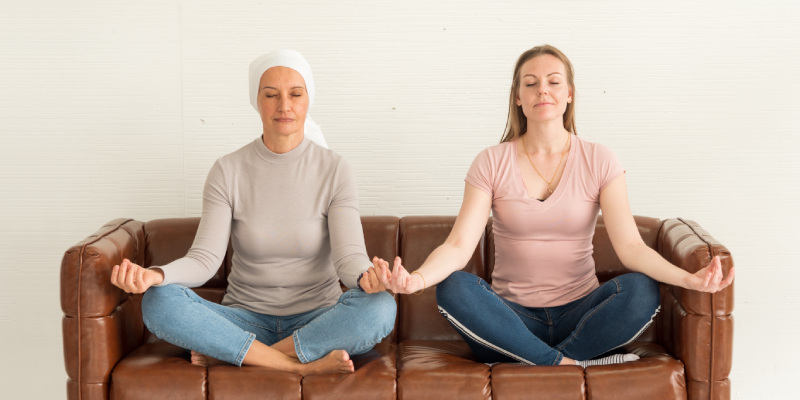 ASCO and SIO Publish New Guidelines for Integrative Therapies to Treat Cancer Pain
Teresa Hagan Thomas, PhD, RNBest Practices | October 31, 2022
The guidelines are based on a review of 227 articles that compared integrative therapies to a comparison group.
Read More 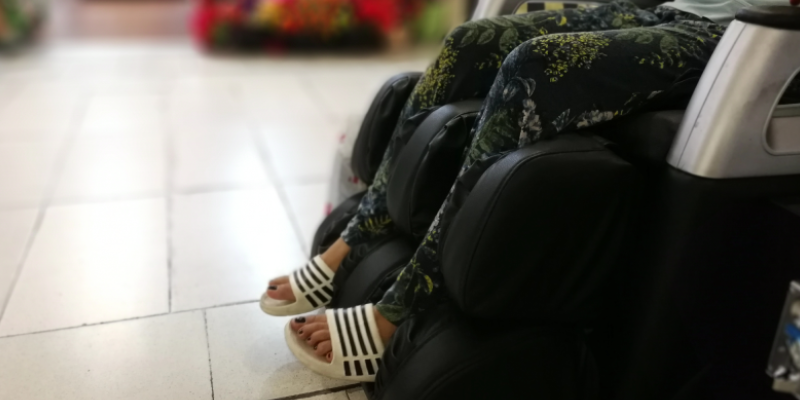 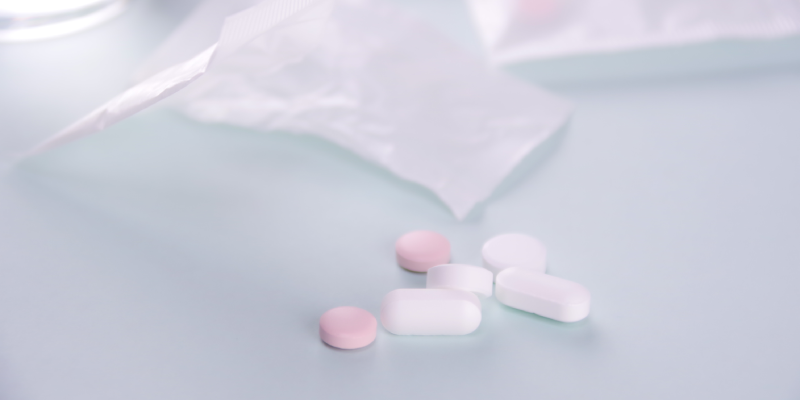