Transplant Trends in Patients with Myelofibrosis

Researchers sought to identify patient, disease, and donor-related factors that influence HCT decisions in patients with MF, as well as compare survival in patients who elect upfront HCT versus non-transplant therapy.

After a median follow-up of 3.2 years (range, 0.5-8.0 years), the researchers observed no difference in survival between patients who underwent upfront HCT versus those who received non-transplant therapies, although more patients were in remission in the HCT arm at the last follow-up.

“These findings emphasize the importance of patient education when discussing HCT in MF, as well as emphasizing individual goals of care, particularly within older-age patients,” the researchers concluded. 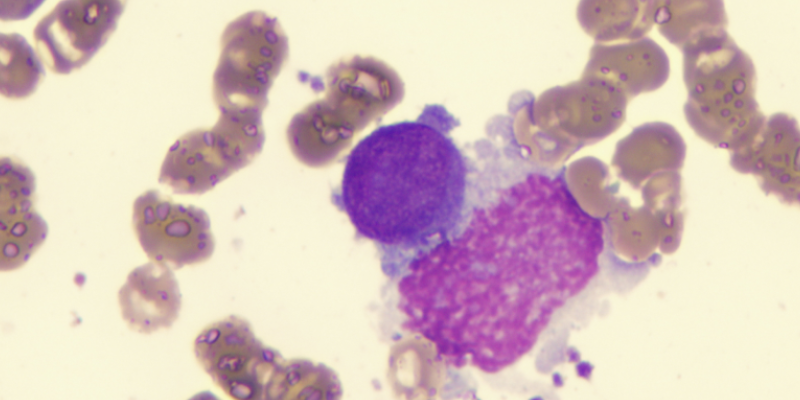 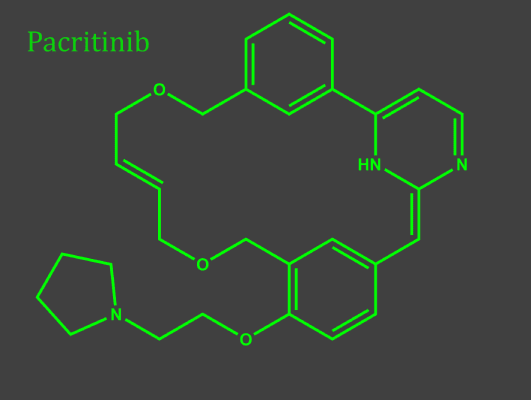 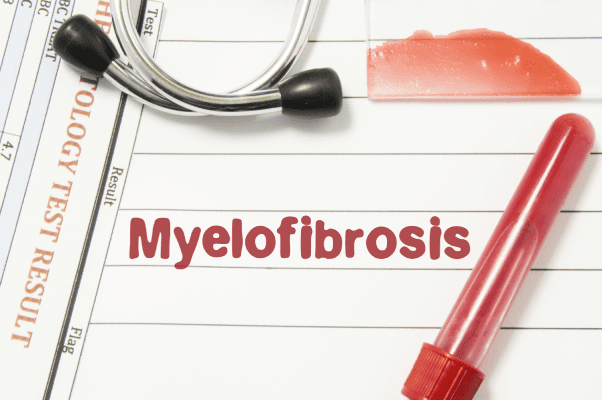