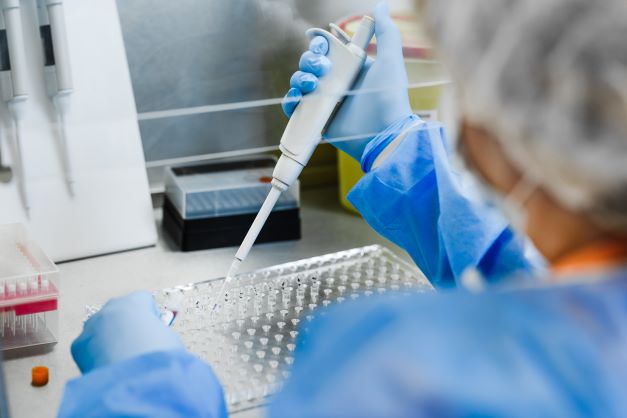 In a multicenter study, Meiqing Lei and colleagues examined the feasibility and effectiveness of haploidentical hematopoietic stem cell transplantation (HSCT) with a single infusion of unrelated cord blood (UCB) compared to HSCT alone in patients with severe aplastic anemia (SAA). They concluded that a single infusion of UCB could potentially improve survival in these patients.

In their report published in Frontiers in Immunology, they also suggested that a human leukocyte antigen-A (HLA-A) allele-matched UCB donor is the preferred option. The study included 255 patients with SAA from five transplant centers. All patients underwent myeloablative conditioning prior to HSCT.

Additional analyses determined that the UCB infusion was the only independent predictive factor for increased OS (P=.013), and HLA-A allele match between the UCB donor and the recipient was a beneficial factor for GFFS (P=.011) in the intervention group. Haplo-cord allele match was also associated with reduced incidence of Grade I-IV and III-IV acute GVHD and higher five-year OS compared with the Haplo-only group.

Ultimately, the authors presented two major findings for patients with SAA: UCB co-infusion with HSCT appeared to improve OS and mortality compared to HSCT-alone; and UCB selection should primarily consider the degree of HLA-A allele match, “rather than the count of TNCs/CD 34+ cells, sex, and blood type.” 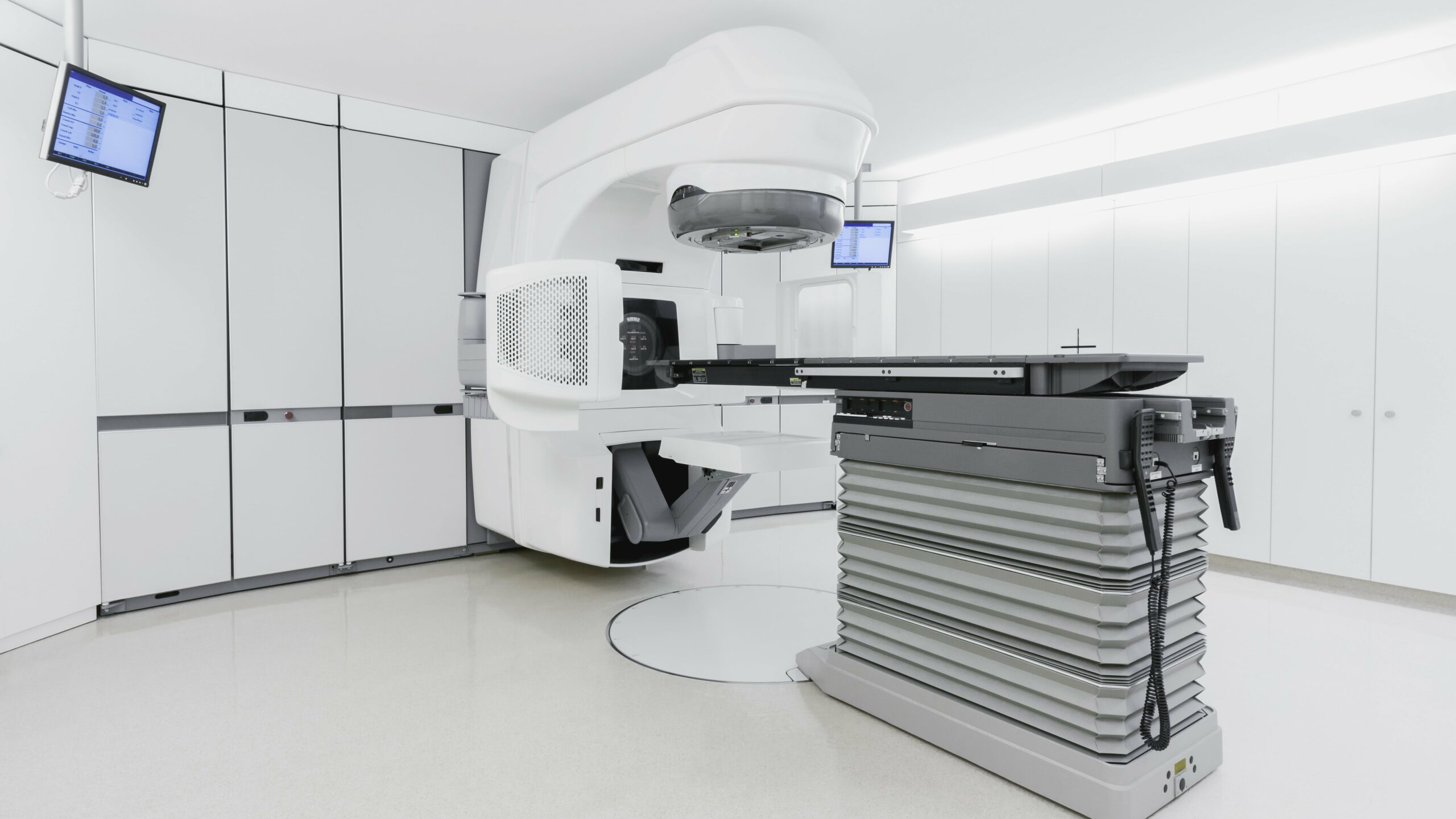 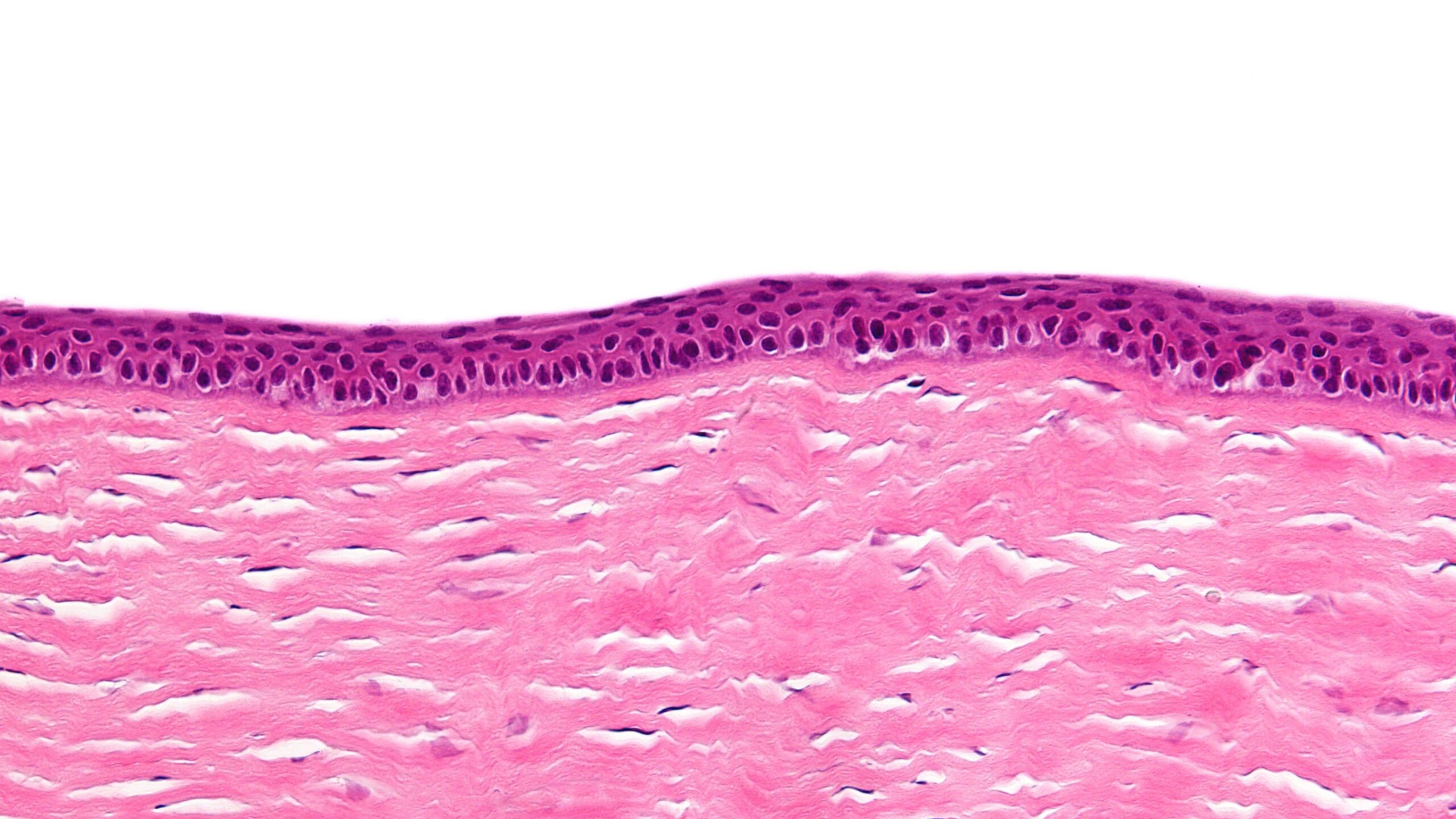 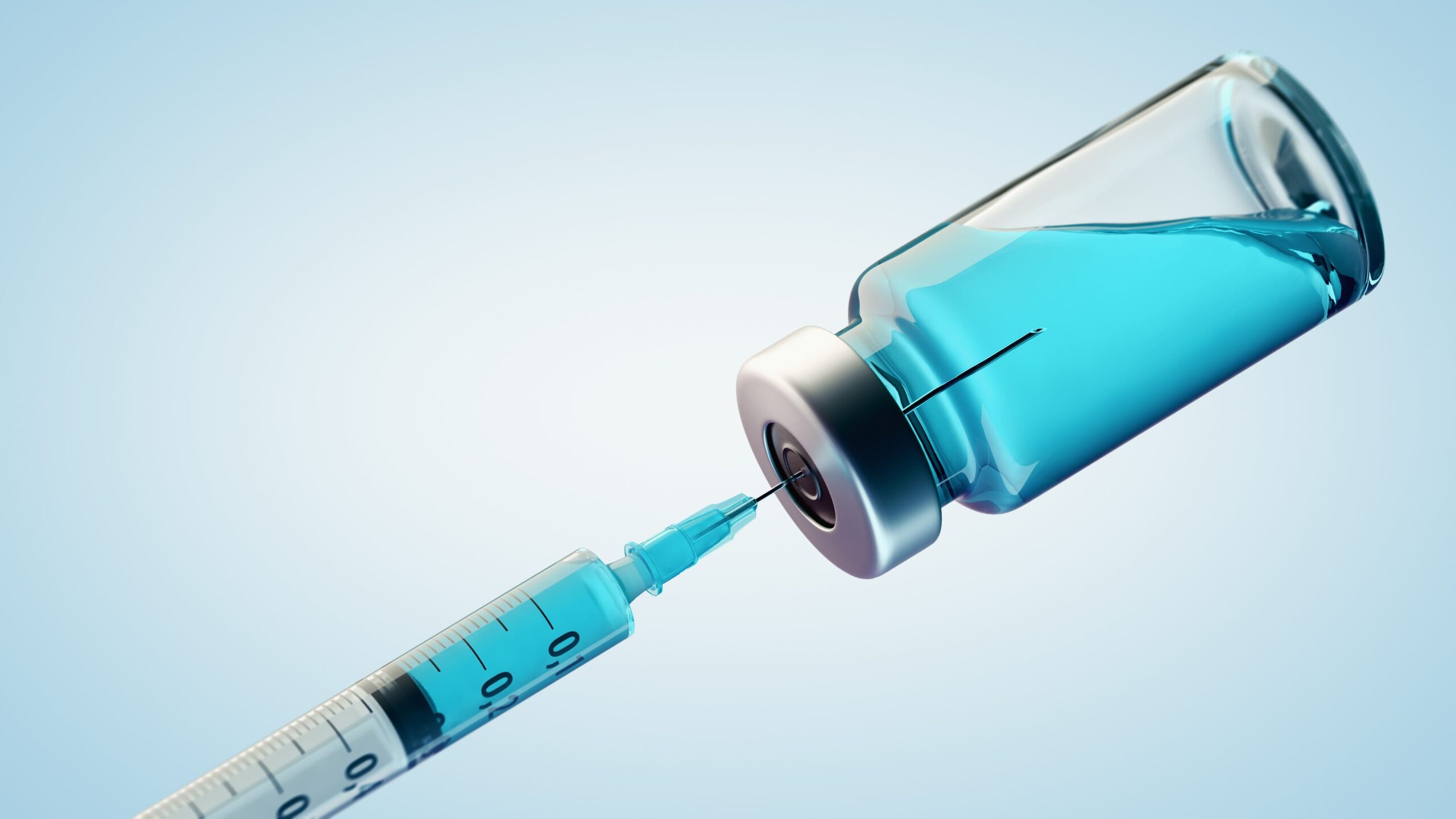 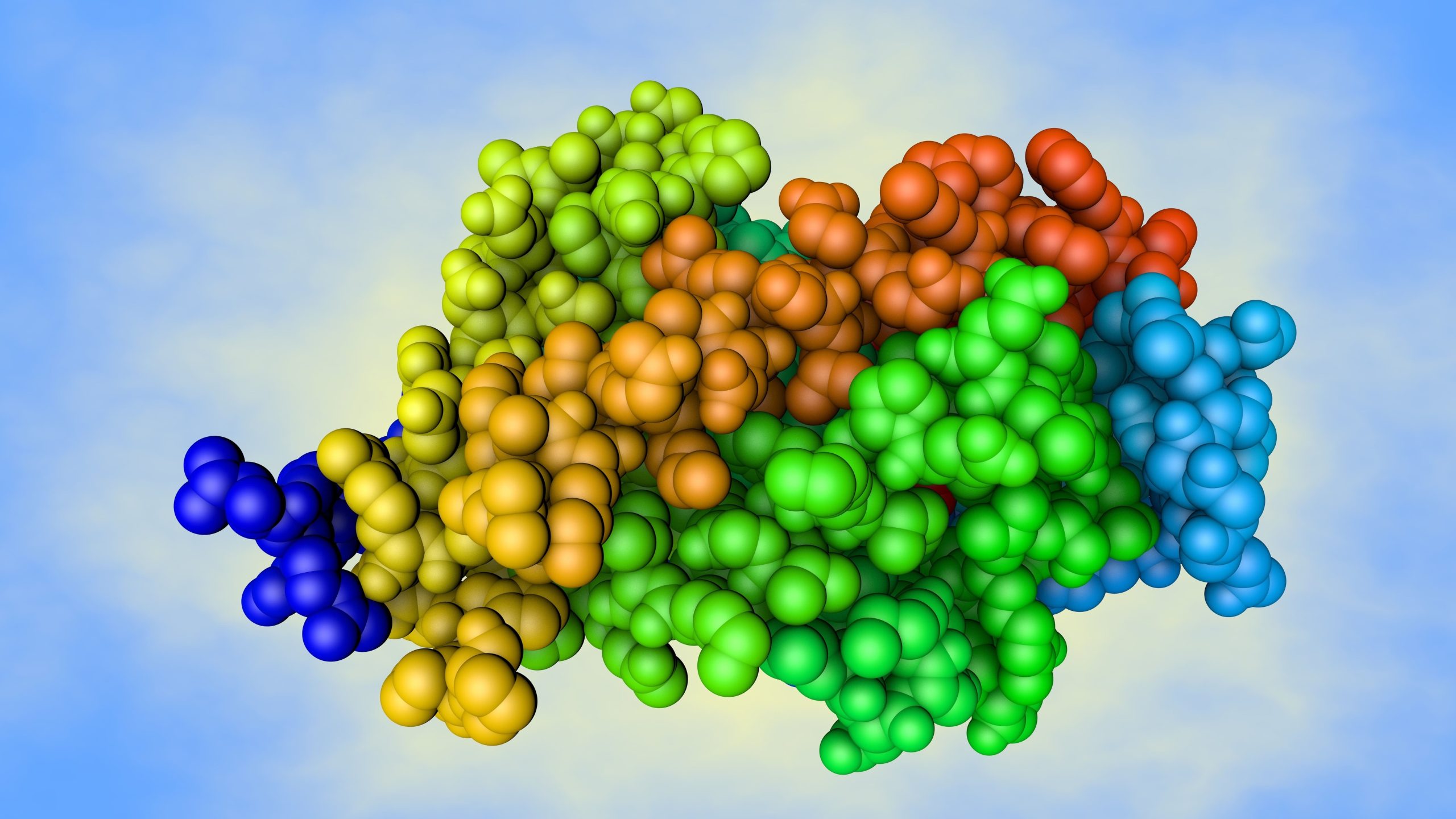